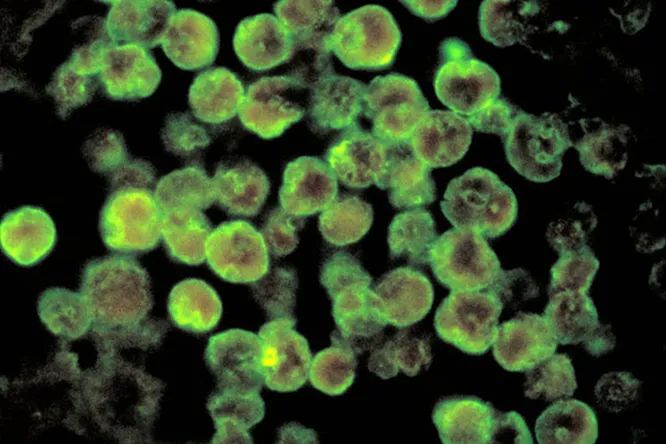 The deadly infection caused by the brain-eating amoeba has historically only spread across the southern United States. However, according to a new study by scientists from the Centers for Disease Control and Prevention (CDC), the amoeba slowly began to move north of the country. The doctrine blames climate change.

Naegleria fowleri – The Brain-Eating Amoeba is a single-celled organism that occurs naturally in warm fresh waters, including rivers and lakes. By infecting a person (which is extremely rare), the amoeba moves from the nose to the brain.

Once it reaches the brain, the body can cause damage to the brain and nervous system, called primary amoebic meningoencephalitis. This condition leads to death.

According to Live Science, the amoeba prefers warm waters with a temperature of 40 degrees. The rise in global temperatures caused by climate change has allowed Naegleria fowleri to move to the northern United States. This is reported in a CDC report published in Emerging Infectious Diseases.

Scientists analyzed data from 1978 to 2018 and concluded that new infections are spreading northward at a speed of about 13 kilometers per year.

However, the news is not so scary. The actual number of infections in the country has not increased – it ranges from zero to six infections annually.

Earlier, we talked about several deaths associated with Naegleria fowleri: about a 13-year-old boy who contracted primary amoebic meningoencephalitis after swimming in a lake, and about a 59-year-old American who became infected while visiting a water park.