Among cats, too, there are “righties” and “lefties” 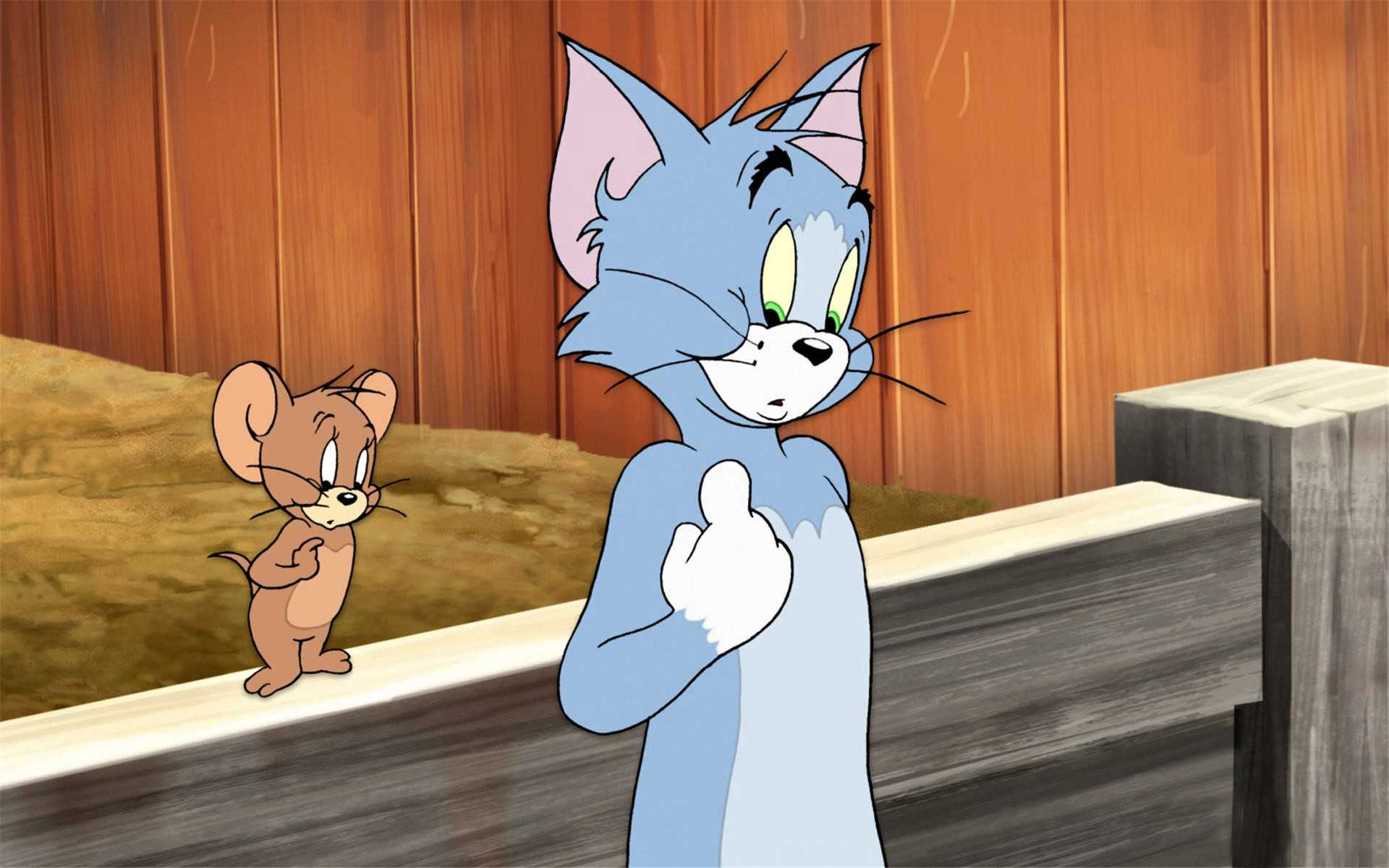 The researchers found that about 70% of cats more often perform certain actions by the “leading” paw, left or right. Most often, the preferences depended on the sex of the animal: most males were left-handed.

Scientists from the Royal University in Belfast came to the conclusion that most domestic cats have a “leading” paw, left or right, with which they begin to perform certain types of activities. To do this, the researchers conducted a series of observations and experiments involving 44 domestic cats. Scientists believe that “left-handed” cats may be less resistant to stress and more prone to aggression.

The work involved 44 cats aged from one year to 17 years, 20 of them were females. The owners of cats were instructed to observe the animals for three months. People recorded three types of spontaneous behavior of animals: they recorded what side of the cat the cat usually lay with, from which paws it starts to go down the stairs, and with which it prefers to climb on low surfaces (for example, in the tray with hygienic filler). The hosts recorded at least 50 examples of each type of behavior.

Also, the cats were tested, pulling food out of a three-tiered container with holes, where only one paw passed. Animals performed the task without leaving home, so that unfamiliar conditions did not affect the results of the study. For the work required 50 examples of behavior, with the tests lasted several days. Every day the cat performed about 15 attempts, so the animals did not get bored and did not get tired – this could also distort the results.

The “leading” paw was found in most cats. 73% of animals preferred to use a certain paw, getting food. 70% descended down from the “leading” paw, 66% – climbed a small height. At that, only 25% of cats preferred to lie on a certain side. Scientists found that females were more often “right-handed”, and males were “left-handed”. The same difference was previously observed in dogs and horses. The authors of the study on dogs concluded that preferences can be influenced by sex hormones – the data were collected only for sterilized animals. However, in the case of cats, such a connection was not found: all the animals that participated in the study were sterilized, but the majority of the “leading” paw was found.

Researchers do not yet know what exactly makes cats right-handed or left-handed. However, scientists believe that such preferences may be associated with a particular reaction of the animal to stress. Commented one of the authors of the work of Deborah Wells: “Left-handed animals,” who use the right hemisphere more often when processing information, tend to show a more marked reaction to sources of fear and more frequent outbreaks of aggression. It is more difficult for them to cope with stressful situations than animal “right-handed”, more often relying on the left hemisphere. ” Whether this really is the case, further studies of the behavior of animals will show.