Among the ancient hunter-gatherers were female warriors 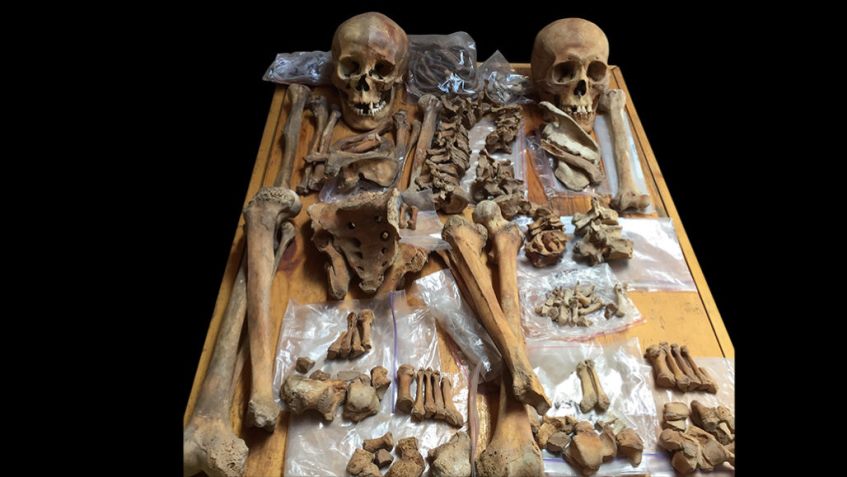 Bone injuries indicate that some women among the ancient hunter-gatherers participated in battles. About it reports portal Science News.

An analysis of the remains of hunter-gatherers who lived in modern California about 5,000 years ago and cattle breeders in Mongolia suggests that there were women warriors in ancient communities. This means that the division of labor by gender, which characterized the ancient communities, was not as mandatory as previously thought. The study found that 128 women from the Hunter-Gatherer community found in California had bones and arrows on their bones. The remains of 9 people buried in the Mongolian grave of the Xianbi period (from the 2nd century BC to the 3rd century CE) showed that 2 women rode horses and shot a lot from archery.

Experts do not know for sure whether these women fought alongside men or sneaked up on enemies to damage their weapons (for example, to cut a bowstring). Women among the Indians could participate in battles to protect their children or the entire settlement. Also, according to scientists, there are about 900 written documents about the Mongolian women who participated in the wars, had political power and had diplomatic powers. Researchers plan to find evidence of the existence of female warriors about 2,200 years ago.