An 11-year-old boy had a snail in his hand 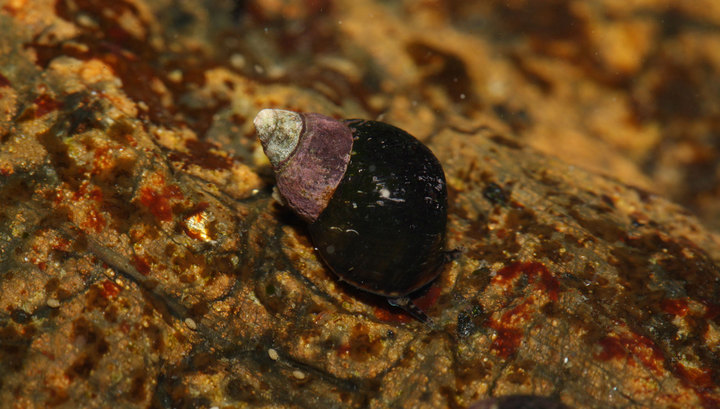 A live marine mollusk of the Littorina scutulata species was found by American doctors in the hand of a boy who was injured in a pond. About the unique case, not described in the medical literature before, Californian doctors Stephen Wesley Line and Albert Hayit reported on the portal BMJ Case Reports.

The shellfish slowly grew in the wound in an 11-year-old child, until the pediatricians in Los Angeles opened the abscess and found it. Its size at that time was four millimeters, RIA Novosti reported.

“Clearly excited” child after the operation was allowed to leave the snail itself, but the shellfish, deprived of its habitual abode, lived after this only one day. Line and Hayit, among other things, stress the need to observe the current professional medical rules – in particular, to open and drain abscesses. They also call on colleagues to take note of the case described by them, which may help to identify in the future other similar cases of survival of sea snails or other living organisms in skin abscesses.