An ancient Chinese amulet was found in Bulgaria 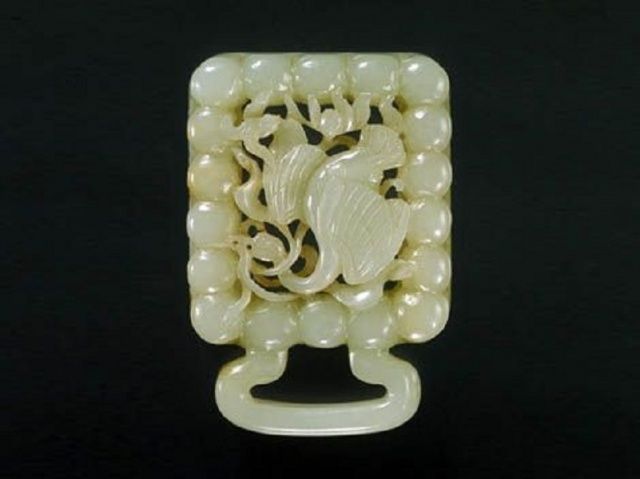 A unique amulet of white jadeite was discovered during excavations at the cape Kaliakra in Bulgaria. Scientists suggest that the decoration was brought from China, and made it during the Yuan dynasty in the XIV century. 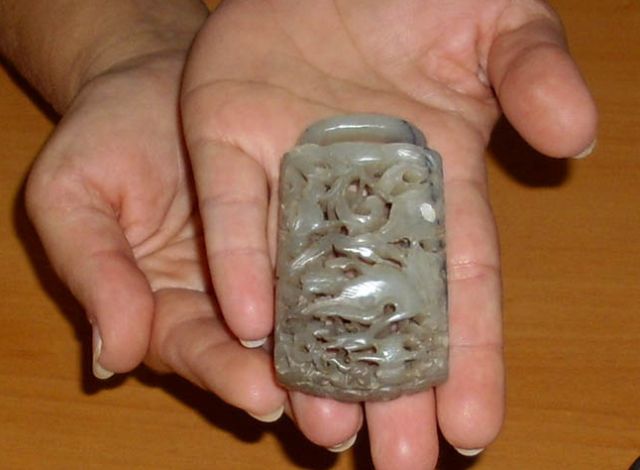 According to experts, the artifact is the first of its kind in the country. He was found during the study of the medieval fortress of Kaliakra. 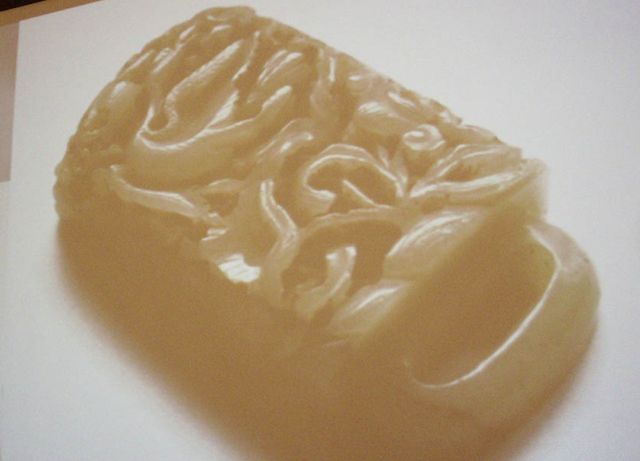 The amulet depicts a hunting scene for a small falcon on a wild goose. Nearby are visible lotus flowers. Experts believe that the artifact depicts spring, which symbolizes prosperity and success. Similar items were used by nomadic tribes who inhabited the territory of modern China.

Imperial jadeite was very much appreciated in China. It was believed that this stone has healing properties. According to one of the scientists’ assumptions, the subject was a gift to local rulers during the Golden Horde.