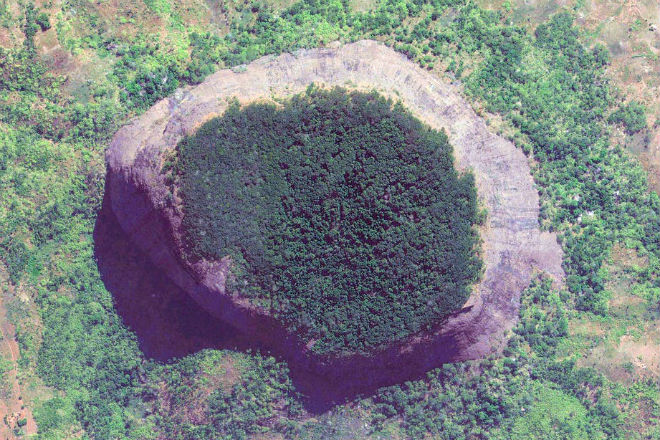 At the top of Mount Liko in the northern part of Mozambique, there is a site called by scientists “The Lost World”. The scientific expedition completed his research only now: a humid tropical forest is located on the very top of a round mountain, which only experienced climbers could reach.

The discovery of “The Lost World” was made by British scientist and traveler Julian Beiliss. Interestingly, he first discovered a strange zone, isolated from the surrounding world, on satellite maps. 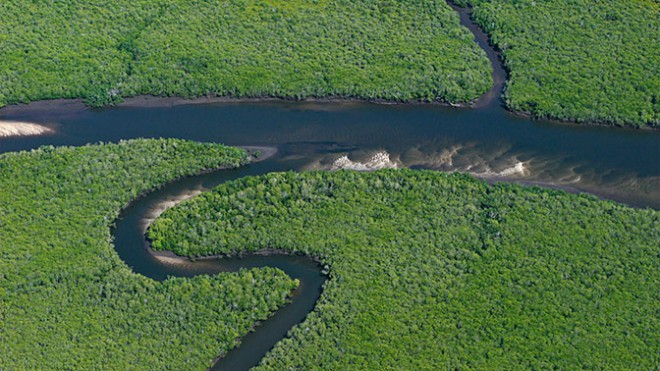 Mount Liko rises above the savanna at 700 meters. Imagine a territory where all life developed without any human influence. This is literally an opportunity to see an alternative history of the planet.

Scientists have already discovered several new species of butterflies on the top of the mountain. The expedition is far from over and there will surely be a lot more discoveries.