An ancient settlement was discovered in France, suddenly abandoned by the inhabitants 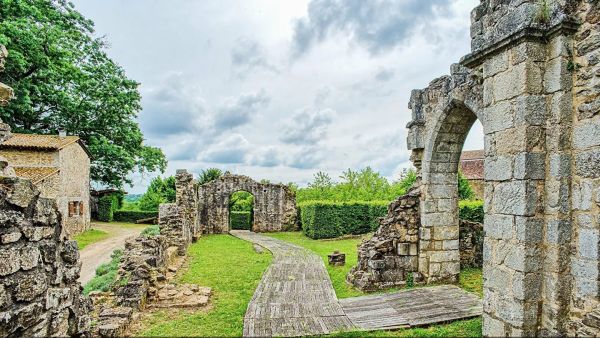 In France, archaeologists during excavations in the commune of Pontarlier discovered the remains of a Frankish settlement, which disappeared as suddenly as it appeared. The corresponding report was published on the website of the National Institute for Preventive Archaeological Research.

Scientists came to the conclusion that the settlement was founded in the 6th century AD, in terms of the scale of buildings it was large enough for that time. So far, archaeologists have unearthed about ten large rectangular buildings with an area of ​​200-300 square meters each, as well as a necropolis in which four tombs were found.

According to experts, wealthy people lived in the settlement, as evidenced by a large collection of jewelry found in the graves.

Also, experts have established that approximately 150-200 years after its foundation, presumably at the end of the 7th century, the inhabitants very quickly left the settlement.

Archaeologists did not find traces of an attack or a major fire; they consider the version of the next mass resettlement as the main one.