An effective method of rejuvenation has been found 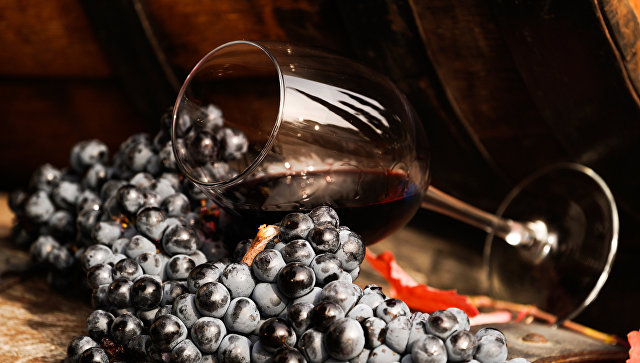 A group of British scientists managed to find a new way to rejuvenate aging cells, contributing to the development of age-related diseases.

Researchers under the guidance of professor of the department of molecular genetics of Exeter University Lorna Harris have tested the effect of plant phenol resveratrol and its analogues on old human cells of connective tissue – fibroblasts.

It is known that as people grow older, cells accumulate in the tissues of a person, which, while remaining alive, cease to grow and fulfill their functions. Their congestion makes tissues and organs more susceptible to disease.

Scientists have found that resveratrol (found in red wine, dark chocolate, red grapes and other fruits) stimulates the activity of splicing factors – maturation of the matrix RNA. After using resveratrol, aging cells began to rejuvenate – they recovered the fission cycle and increased the length of telomeres.

“This is the first step in trying to ensure that people are less affected by normal length of life.The results of our studies show that the use of chemical compounds can help restore the functions of aging cells,” said Professor Harris.

According to scientists, this discovery will potentially allow a person to age more painlessly. According to the researchers, the therapy based on the use of plant phenols will help fight against heart and cancer, Parkinson’s and Alzheimer’s diseases.