An enzyme that prolongs life expectancy is discovered 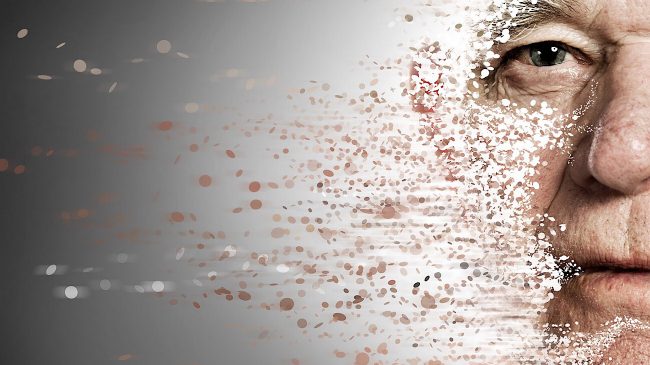 The issue of increasing life expectancy today is one of the main places in modern medicine. In the course of various researches, it was possible to achieve sufficient success in the sphere of life extension in flies of Drosophila, in rodents, mammals and microorganisms, but the problem is that none of the many methods work on a person. However, according to Eurekalert, a group of researchers from the UK and the Netherlands was able to find a universal enzyme that can prolong life. And it is present in all living organisms.

The “magic” enzyme is called RNA polymerase-III (Pol III). According to the results obtained during the research, the life expectancy of yeast cells, flies and roundworms increased by an average of 10%, even with a slight decrease in the activity of Pol III and in the body of adults. It was previously believed that the enzyme RNA polymerase-III has no effect on the aging rate of the organism.

During the research, the experts found that regardless of the enzyme inhibition method (and the methods used were very different – mutagenesis by injection, RNA interference and other methods of editing enzymatic activity), the result was positive in all living organisms. We also managed to find out that the Pol III enzyme has not only lower life forms, but also mammals. Moreover, in mammals it is also in an active state, so a decrease in its activity can also contribute to an increase in life expectancy.