An outbreak of an unknown disease was recorded in Canada 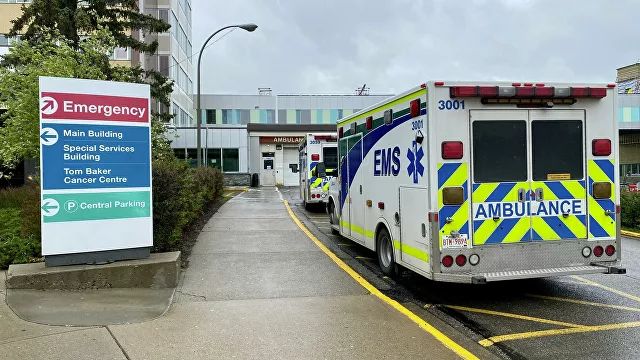 An outbreak of an unknown disease was detected in the Canadian province of New Brunswick, writes The New York Times.

According to neurologist Neil Cashman, the patients were diagnosed with rapidly progressive dementia and mental manifestations, as if the brain and spinal cord were losing control of the body.

“People are alarmed. They are wondering if this is due to the environment or is it a hereditary disease? Eating substandard meat or fish or something else leads to the disease? Everyone wants to know the answers,” said the mayor of one of the outbreak-affected cities, Ayvon Godin.

The disease was first discovered in 2015, and since then the total number of cases has reached 48, including six fatal. Among the symptoms, experts call insomnia, impaired motor functions, memory loss, fatigue and hallucinations. At the same time, doctors cannot accurately establish a diagnosis, since the manifestations of the disease do not have a clear connection with each other.