An unexpected remedy for aging of the brain 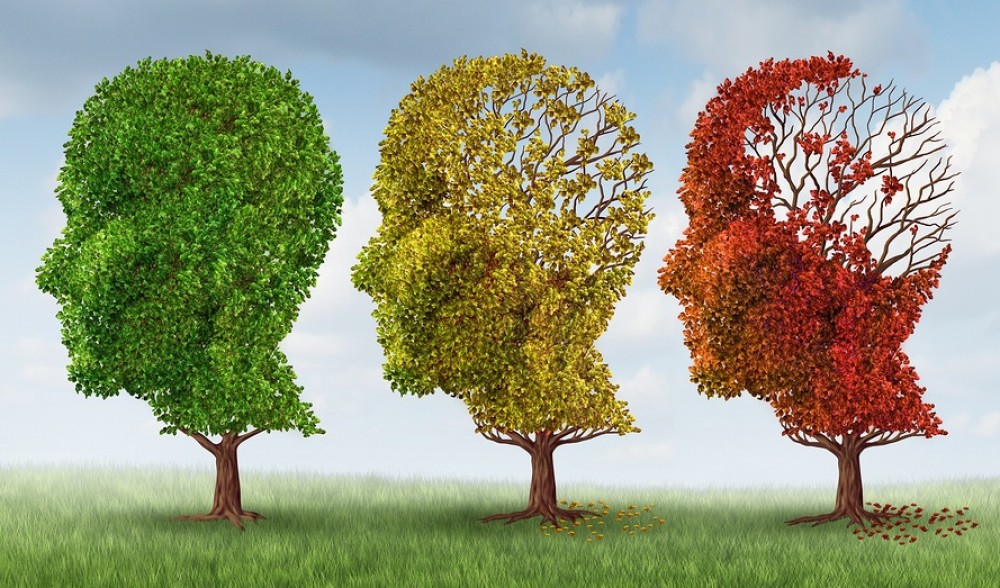 Scientists at the University of Lancaster in the UK found that a drug for diabetes can be used to combat age-related diseases, including Alzheimer’s. The article is published in the journal Brain Research. This is reported in a press release on the site EurekAlert !.

In the experiment, transgenic mice were used, in the DNA of which there were variants of genes responsible for the development of Alzheimer’s disease in humans. In the late stage of neurodegeneration, a triple preparation containing analogs of growth factors (GLP-1, GIP and glucagon), compounds stimulating the development of tissues was introduced into the animals. In Alzheimer’s disease, a deficiency of these compounds is observed in the human brain.

The results showed that the drug reduced the number of plaques in the brain of rodents, and also reduced the level of inflammation and oxidative stress, which inhibits the death of nerve cells.

Researchers from the Mayo Clinic and the Alzheimer’s Center for Research have shown that exercise can slow aging and the associated impairment of brain function. It is shown that training improves memory and other cognitive functions in the elderly, and also stops the development of age-related neurodegenerative diseases.