An unusual “cloudy sea” was seen over southern England 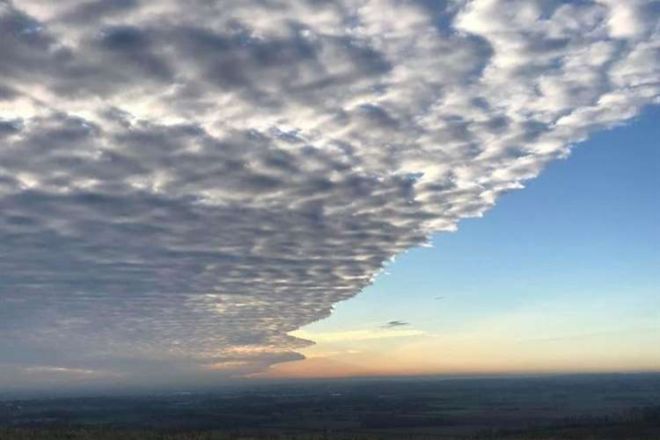 On Sandown Bay near the Isle of Wight in Southern England on Monday, January 20, an unusual cloudy drop was observed resembling sea waves off the coast. A spectacular atmospheric phenomenon in the form of cumulus clouds was caused by a difference in pressure and temperature in the atmosphere, according to the Daily Mail.

On Monday, cloudy seas were also observed by residents of Kent and Sussex.

An impressive cloud formation appeared when barometers recorded the highest atmospheric pressure in the region over the past 70 plus years.

This weather phenomenon, also known as “temperature inversion,” occurs when the air at the earth is colder than the air above its surface. Cloudy seas can often be observed in winter, especially in calm weather at high pressure. 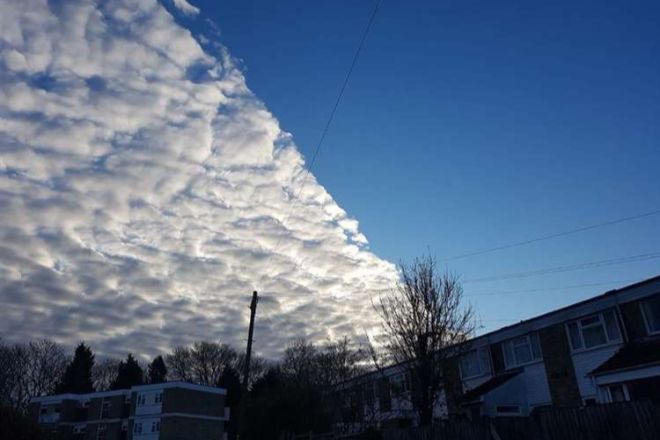 The best time to see the inversions of the clouds comes just before sunrise. During this period, fog near the surface of the earth begins to evaporate gradually when the sun rises, affecting the temperature balance.