Ancient battlefield may be the site of “brutal massacre” 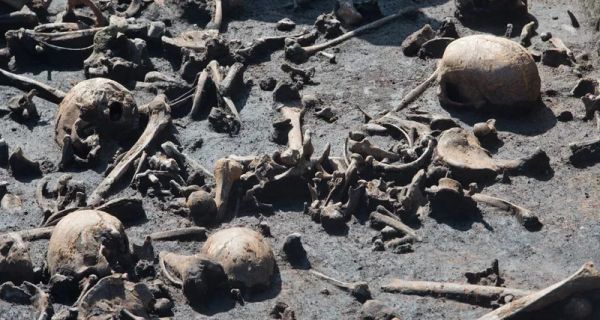 A new analysis of the site of the earliest known battle in Europe showed that the 1,400 people killed in the area were not warriors engaged in brutal combat, but ambushed traders who were ruthlessly killed 3,250 years ago.

It sometimes takes years to unravel the mysteries of historical sites. Therefore, scientists study the same places over and over again in search of the correct answer.

In 1996, human remains were found on the Polish-German border, which testified to the battle. Since then, many scientists have tried to understand why a sufficiently large battle took place in the sparsely populated region, which claimed the lives of 1400 people!

Many archaeologists have speculated that several groups fought for control of a bridge over a river near the Baltic Sea. However, new research indicates that the location was likely a “ruthless massacre.” 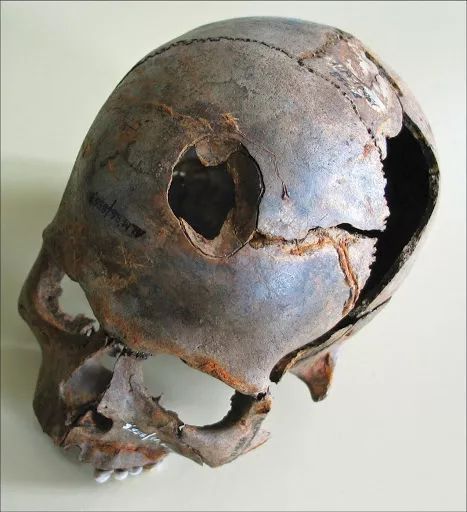 Archaeologist Detlef Janzen believes the victims were traders who traveled in a large caravan. Most likely, they were attacked by bandits who robbed and killed them. Analysis of the remains of the dead indicated a specific deformation of the skeleton, which suggests that people have carried heavy loads throughout their lives. Janzen says this indicates that they were either traders or slaves.

This theory explains why there are women and children among such a huge number of remains buried at this site. If it was a military battle, it would only be fought between male warriors, historians suggest.

Since the 1980s, locals have often talked about finds in the river near the site. People found daggers, knives and skulls. In 1996, an amateur archaeologist discovered a lone forearm bone protruding from a river bank and a flint arrowhead stuck into one end of the bone. A more thorough study of this place began only in 2007, after archaeologists discovered a “battlefield” with skeletons and remains of military weapons. These were wooden clubs, bronze spearheads, flint and bronze arrowheads. Isotope analysis previously showed that the people who died in this place came from different parts of Europe, that is, they were not local residents. 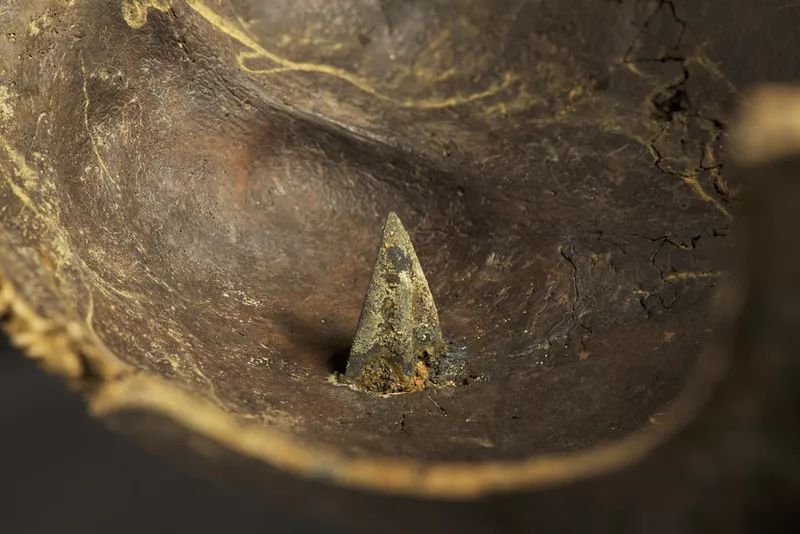