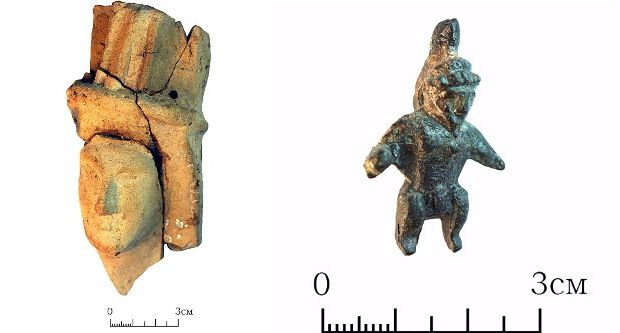 During the excavation in the Crimea during the construction of the “Tavrida” route, a country estate of the 1st c. AD On the territory of the manor, scientists found many items, including dishes and ornaments, as well as terracotta children’s toys. The researchers named them “Hellenistic Barbie”, reports the Institute of Archeology of the Russian Academy of Sciences.

Archaeological research was conducted in the area of ​​the settlement “11 km hillfort”, which is located 15 km west of Kerch. The manor was discovered on the southern slope of one of the two hills. Here were found the remains of houses, a round tower-like structure, medieval buildings. 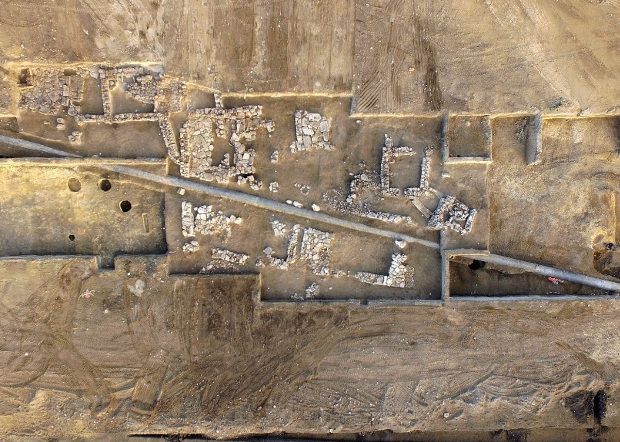 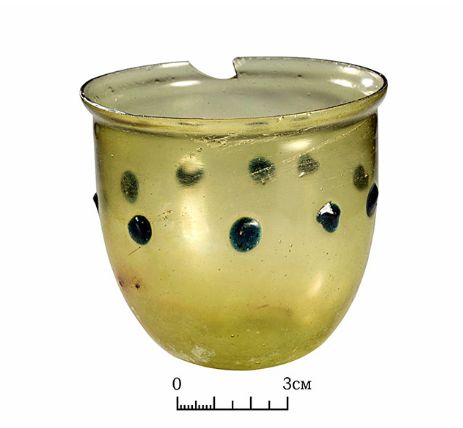 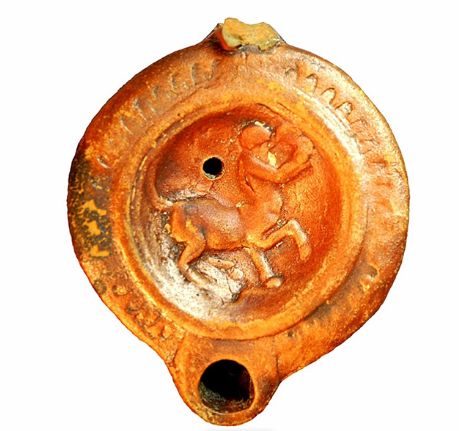 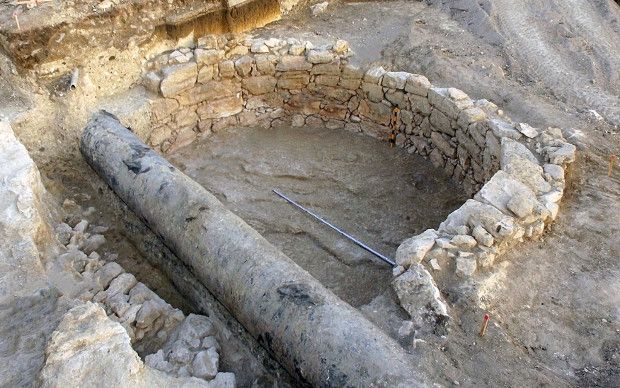 On the western hill, an average bronze site was discovered. Scientists found here fragments of stucco, fragments of stone tools, buildings, burials of the Bronze Age and several anthropomorphic steles.

Many of the structures were damaged during the Soviet era when laying a water pipe.

Bronze keys and nails, iron knives, fishing and weaving sinkers were also found. Among the finds were and 150 Bosporan coins I-II centuries AD.