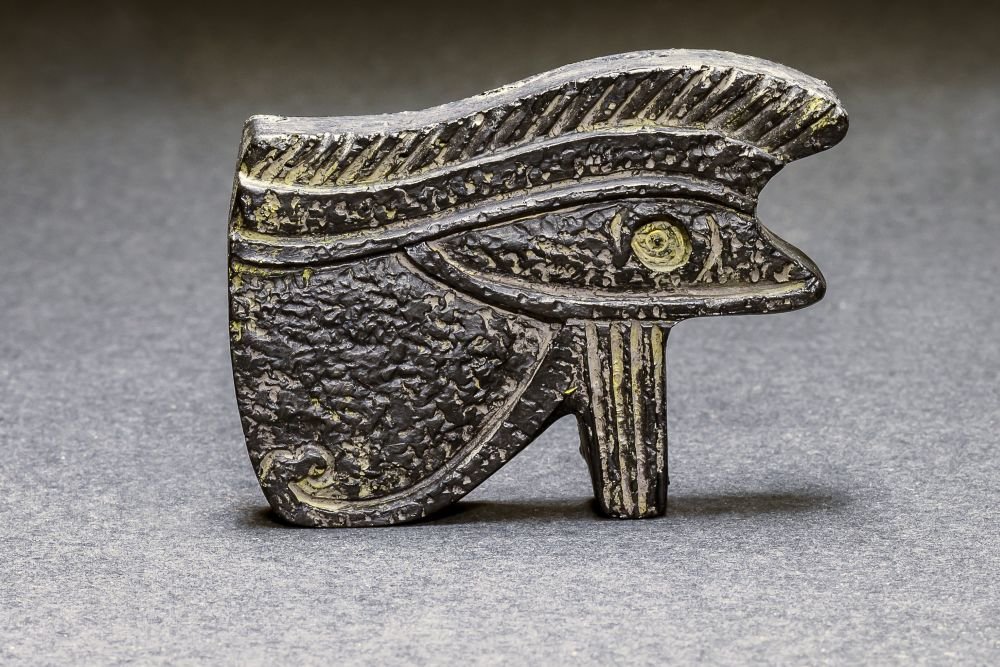 A mission of the Ministry of Heritage and Culture of Oman during excavations at an archaeological site in Vilayat Dibba, in the governorate of Musandam, discovered ancient Egyptian artifacts created between 1300 and 100 BC.

The opening is reported by The Times of Oman. It was accomplished by a joint mission, which also included archaeologists from the University of Rome. Excavations in this area have been ongoing since 2012.

As a result, researchers managed to unearth an oval-shaped tomb, which was part of a large funerary complex. According to scientists, it was built in the period from 100 BC to 300 BC.

It is reported that the remains of 12 people were found in the tomb, as well as many funerary objects, including ceramic, stone and bronze vessels, swords and iron arrows, as well as silver and gold jewelry imported from other countries.

Many artifacts turned out to be much older than the tomb. Among them stands a powerful ancient Egyptian amulet, found on the territory of the Sultanate of Oman for the first time.

It is known as the “eye of Horus,” or Wadget. In Egyptian mythology, he symbolized not only royal power, but also protection from adversity, good health. He was worn by the pharaohs. The Eye of Horus was often found in ancient Egyptian tombs. This amulet was the main attribute of the mummy bracelets prepared to protect the pharaoh after death.

Eye of Horus also personified various aspects of the divine world order. By the way, the amulet found was already the second important artifact that was discovered in this archaeological site.

Previously, researchers found a stone amulet with the cuneiform name of Gula, the goddess of healing in the Mesopotamian civilization. Similar symbols were also used to protect the dead in the afterlife.