Ancient Egyptians did not build pyramids 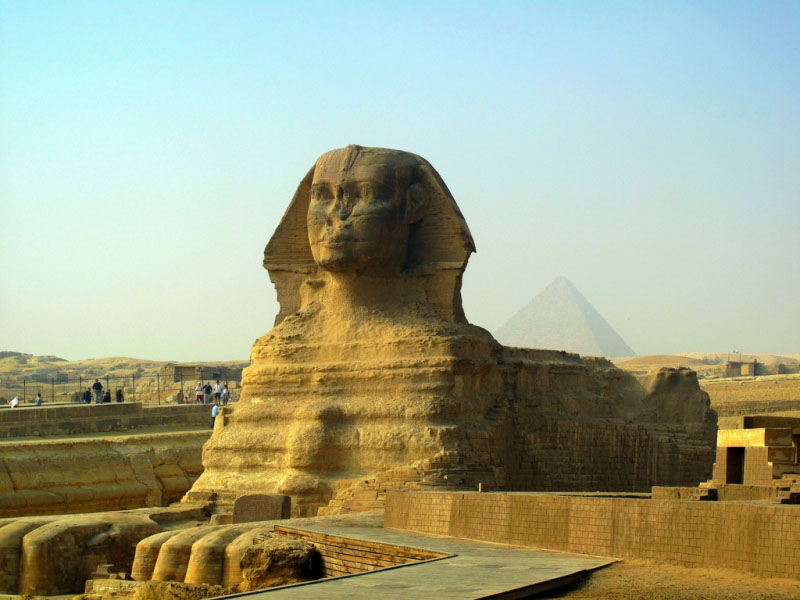 Historians said that they doubt that Egypt’s pyramids were built by ancient Egyptians. Everything indicates that the Sphinx and the Egyptian pyramids built an unknown civilization long before the appearance of the Egyptians.

Jerry Cannon and Malcolm Hatton conducted a historical study on the Sphinx and the ancient pyramids and as a result called into question the existing in the scientific world claims that these wonders of the ancient world were built by the Egyptians.

According to the official version, the ancient Egyptians built the Great Pyramids in Giza about 4500 – 5000 years ago. 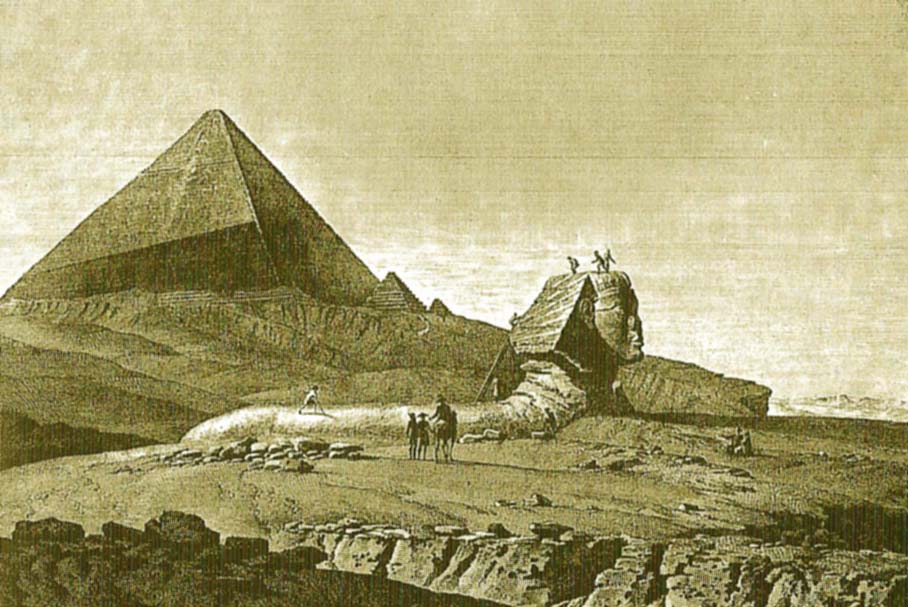 Scientists say that the Sphinx in front of the pyramids was carved from natural stone long before any sand covered the area, which means that during the construction of the Sphinx this area was fertile and was not sanded.

According to their research, the pyramids and the sphinx were built at least 12,500 years ago – before the Ice Age began.