Ancient fossils rewrote the history of life on Earth 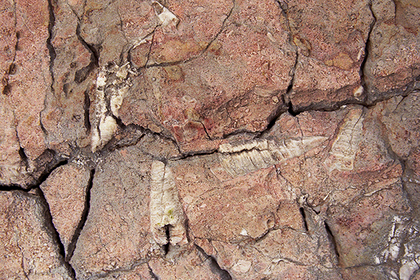 Scientists of the University of California at Los Angeles and Wisconsin University in Madison have discovered the most ancient fossils known to date, reaching an age of 3.5 billion years. The article is published in the journal Proceedings of the National Academy of Sciences. This is reported in a press release on the site EurekAlert !.

The researchers found microfossils that are not visible to the naked eye, on samples of the Apex slate rocks in western Australia. Here lie ancient deposits, which were not subjected to geological changes and well preserved. Microfossils were first described in 1993, but a number of scientists believed that they are minerals, and not traces of biological organisms.

Biologists used a method called secondary ion mass spectrometry, which is used to analyze the composition of solids. This made it possible to estimate the content of carbon isotopes in rocks (carbon-11 and carbon-12), by the ratio of which it is possible to determine various organic substances. It turned out that microfossils are actually traces of living beings.

According to the researchers, the revealed ratios of carbon isotopes are characteristic for phototrophic bacteria that use photosynthesis to generate energy that form methane archeas and gamma-proteobacteria that consume this gas.