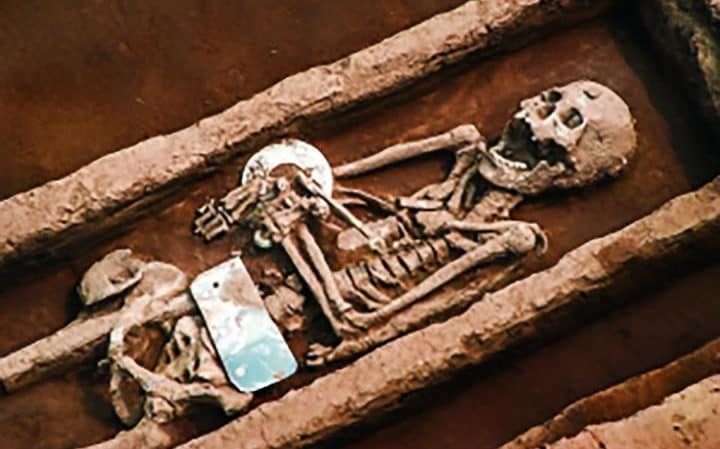 An incredible cemetery of giants buried 5,000 years ago was discovered by archaeologists in eastern China. Many of the ancient people discovered in a burial place in the village of Jiaojia near the city of Jinan, Shandong Province, were more than 1.9 meters tall and were real giants for ordinary people 5,000 years ago. 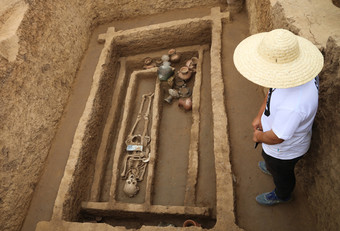 And this only skeleton has a height of 1.9 meters, and during life, the growth of these people exceeded 2 meters. With the general short stature of the average people of that time, these people were real giants. 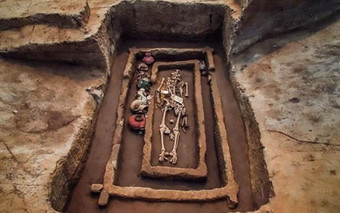 Archaeologists say their large tombs suggest that they were probably considered powerful, dignitaries. 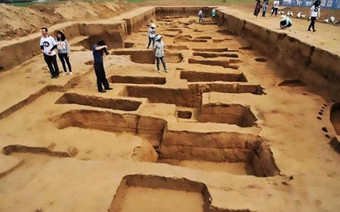 Today, men aged 18 years living in the region have an average height of 1.753 meters, which is higher than the national average of 1.72 meters.

Archaeologists have discovered ancient giant skeletons, unearthed the ruins of 104 houses, 205 graves and 20 sacrificial pits in the village.