Ancient Greek military settlement was found on the Kerch Peninsula 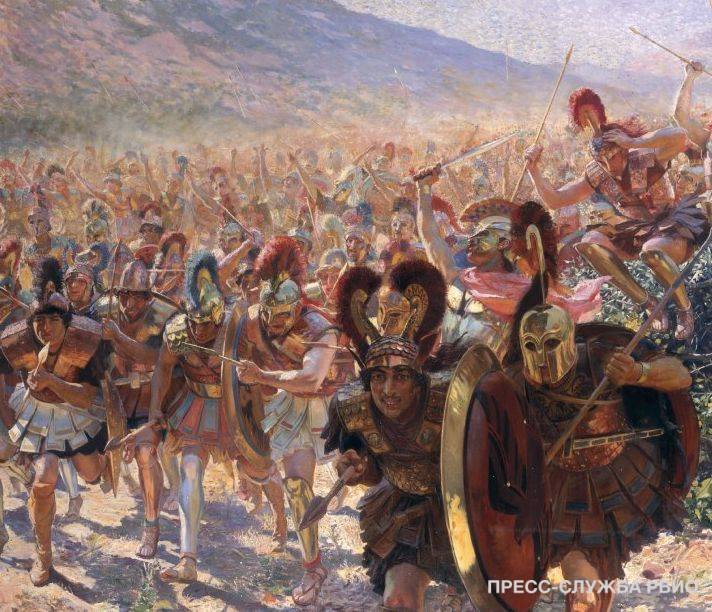 Archaeologists discovered on the former territory of the Bosporus kingdom an ancient military settlement.

The discovery was made by specialists of the Institute of the History of Material Culture (IIMK) of the Russian Academy of Sciences. According to archaeologists, the ancient settlement discovered on the Kerch Peninsula, called Fontan-6, dates back to the epoch of the Bosporus Kingdom and dates back to the 4th-3rd centuries BC.

The Bosporan state was the largest Greek state formation. It was located on the territory of the Northern Black Sea Coast, along both banks of the Kerch Strait (then – Cimmerian Bosporus). The Bosporan kingdom occupied the vast territory of the Eastern Crimea and included Feodosia, the whole of the Kerch Peninsula, the Taman Peninsula and the adjoining territories up to the foothills of the North Caucasus, as well as the mouth of the Don River.

Senior researcher of the department of security archeology IAMK RAS Sergei Solovyov said that earlier on the Kerch peninsula did not find military settlements.

The fact that there was once a Greek military town on the site of the excavation is told by artifacts and characteristic features of the building found there.
“Such characteristic features include the presence of a defensive ditch depth of about 1.7 meters, the regularity of residential development of the settlement, carried out at a time and according to a pre-planned plan and, possibly, not without the participation of specialists; uniformity of apartment houses built by the type of estates, the use of three-layer clutch systems for external walls, the width of which reaches one and a half meters, as well as a similar, relatively low level of well-being of the inhabitants of the settlement, “the scientist said.

After carefully studying the remains of the settlement, archaeologists found that people who lived here used the same household items and cheap dishes. In addition, none of them bred cattle and did not farm, because the town was in the area of ​​the peninsula where the soils are infertile. Nevertheless, the local residents were provided with everything necessary, including food and wine.

According to Soloviev, the settlement discovered by the scientists is “an exceptional monument of the Bosporus Chorus, a rare example of a military settlement”.

“The continuation of the archaeological excavations of this interesting monument, the discovery of the associated burial ground could shed light on yet another little-known page in the history of the Bosporan state,” the employee of the IIMK added.