Ancient pyramids are found in Antarctica 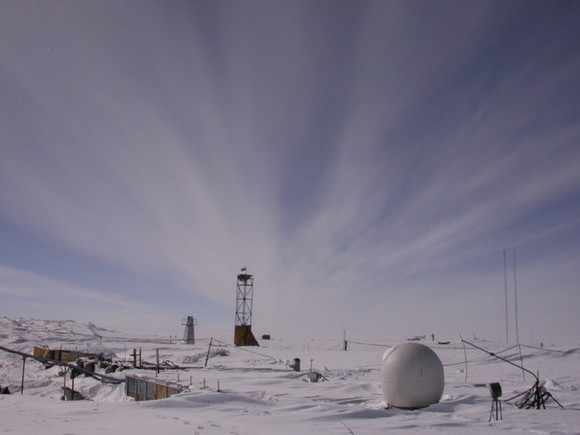 Archeologists have found three pyramids constructed by an ancient civilization in the territory of Antarctica. Scientists consider that these objects couldn’t appear as a result of natural cataclysms as they are executed most precisely.

Having studied these constructions, researchers will be able to define more precisely when also who has constructed pyramids.

It is remarkable that 10 years ago the American scientists have found the huge crater formed, most likely, because of falling of a large meteorite in Antarctica. It isn’t excluded that because of this accident on the continent flora and fauna has disappeared, Informing tells.

Earlier it was reported that the Russian researchers have found in the subglacial lake East in Antarctica an unknown bacterium. She has 86 percent genetic similarity to already known organisms. It is enough to speak about her absolute uniqueness. The bacterium was called by “B123-10”.

The lake East — the largest subglacial lake in Antarctica. The Russian scientists and drillers have for the first time broken through almost four-kilometer ice layer to his waters on February 5, 2012. Then the first samples of water in which have found traces of live organisms have been taken.