During construction work in Kaiseraugste, Switzerland, an ancient Roman amphitheater that was once used for gladiatorial fights and animal hunts was discovered under a layer of earth. Dating back to 300 A.D., it is about 50 meters long and 40 meters wide.

The amphitheater was found at Augusta Raurica, located on the south bank of the Rhine River. Once a Roman town, it is now an open museum and archaeological site. The reason for the construction that led to this find was the new berth for the Basel Yacht Club.

In December 2021, archaeologists from the Canton of Aargau accompanied the construction team. These archaeologists were quite surprised when they stumbled upon the ancient Roman structure. Part of their surprise was due to the fact that they were working in what was believed to be an abandoned Roman quarry.

Here are some details about how the amphitheater was built. 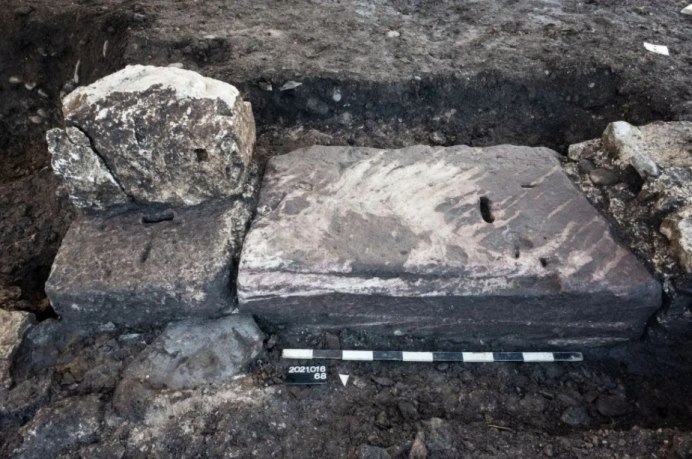 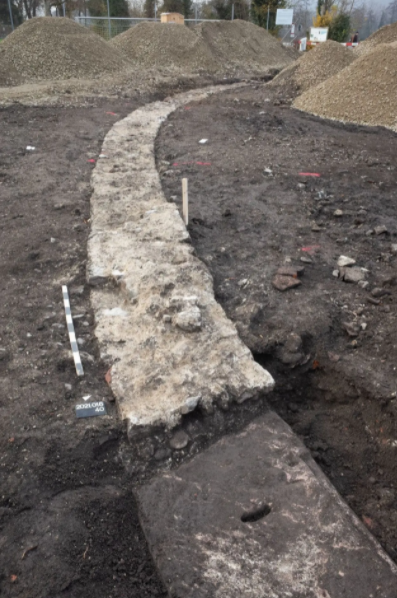 It had three southern entrances. One large one was in the center and two smaller ones were on either side of it. Another entrance was on the west side of the amphitheater.

Both entrances were made of sandstone that has survived to this day. The interior walls were covered with plaster and the stands were made of wood.

This is the third Roman amphitheater discovered at Augusta Raurica and the earliest, dating from the 4th century AD.

It is the eighth ancient Roman amphitheater discovered in Switzerland.

Some of the others are known as: “Aventicum (Aventicum), Martigny (Forum Claudii Vallensium), Nyon (Colonia Iulia Equestris) and on the Enge Peninsula in Bern (Brenodurum).”

The plans for the construction of the boat pier were modified to take into account the new discovery.