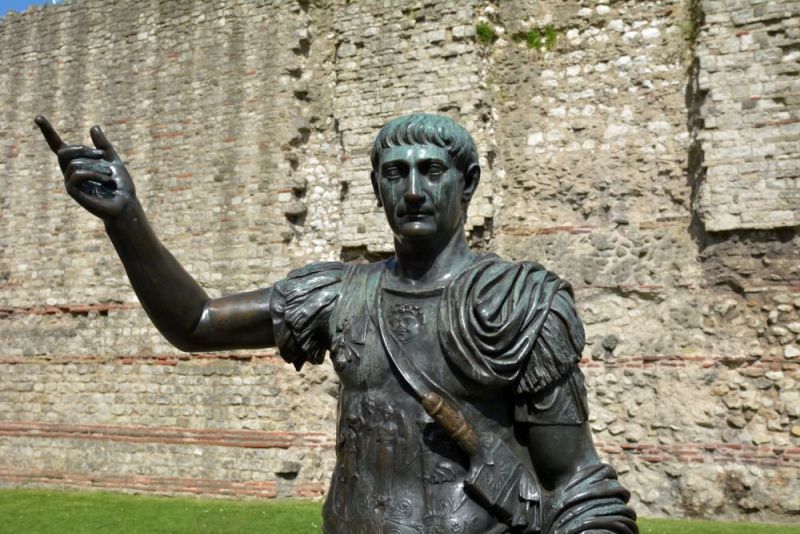 A joint research group, which included archaeologists and physicians, carried out a chemical analysis of the remains of the inhabitants of the ancient city of Londinium and found that the lead content in their organisms was significantly higher than normal.

The study is published in the journal Chemistry World. The remains of the ancient Romans found in the three cemeteries of Londinium were analyzed. This was the name of present-day London, founded around 43 AD and for several centuries formerly the main center of trade and power in Roman Britain.

A group of archaeologists and physicians, led by Sean Scott of the University of Wisconsin in Madison, found that the lead content in the bones studied was about 70 times the content of the same metal in the remains of the British of the pre-Roman period. Dorim samples were taken from graves in Hampshire and Yorkshire.

Researchers used mass spectrometry. The analysis showed that in some residents of Londinium the lead content in the body exceeded the maximum permissible level by 6-7 times.

Scientists have suggested several explanations. One of them, for example, may be the widespread use of lead pipes. The Romans practiced this in their settlements, although practically nothing is known about this practice in relation to the Londinium.

In addition, the Romans used lead to make drinking bowls and vessels for storing liquids. They also widely used as a sweetener the so-called “lead sugar” – lead acetate, which was obtained by mixing lead with grape juice.

Researchers also cite current practice when pollutants are concentrated in large urban areas. According to Scott, “something like this could happen in ancient urban areas.”

The team was unable to find any major source of lead pollution. They believe that poisoning was the result of some social practice, which was generally typical of the cities of the Roman Empire.

It is believed that the excess of lead in the organisms of the ancient inhabitants affected the birth rate, which was steadily declining. Some researchers even suggested that lead poisoning contributed to the collapse of the Roman Empire, although this is a controversial idea.

By the way, the discovery also met with skeptic resistance. So, archaeologist Janet Montgomery of the University of Durham in the UK warns against too hasty acceptance of the results of the study. Bones actively absorb lead and other metals from the soil, so it is possible that the “infection” of the remains could occur much later than the death of these people.