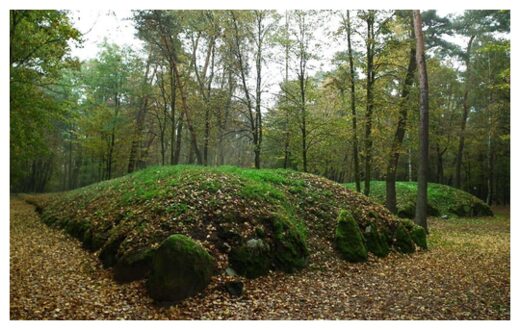 Archaeologists, conducting a detailed study of the territory near the megalithic tombs of Kujawy, called the “Polish pyramids”, identified the associated settlements of the tomb builders.

The megalithic tombs of Kujawa are a group of 130-meter-long elongated trapezoid tombs located in the Kujawy region of Poland, which were built in the 4th millennium BC.

Archaeologists have used a combination of non-invasive research techniques such as drone and aerial photography, geochemical and geophysical surveys to discover individual homes and larger networks of settlements.

Dr. Piotr Papiernik from the Archaeological and Ethnographic Museum in Lodz: “All this allowed us to point out with confidence the places where people lived at the time when the megalithic tombs were erected. The villages were small – up to 10 houses. Families lived in each of them, and they occupied an area of ​​1–1.5 hectares ”. 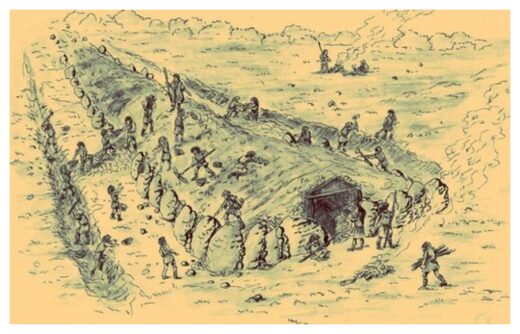 During the excavations, many animal bones from cows, pigs, sheep and goats were found, indicating that the inhabitants of the settlement were mainly engaged in animal husbandry rather than agriculture.

While the megalithic tombs contained the burials of the settlement’s elite, Dr. Papiernik points out that there is no evidence of individual burials or mass graveyards of common people who lived nearby.

The next stage of Papernik’s research is an attempt to locate these burials.