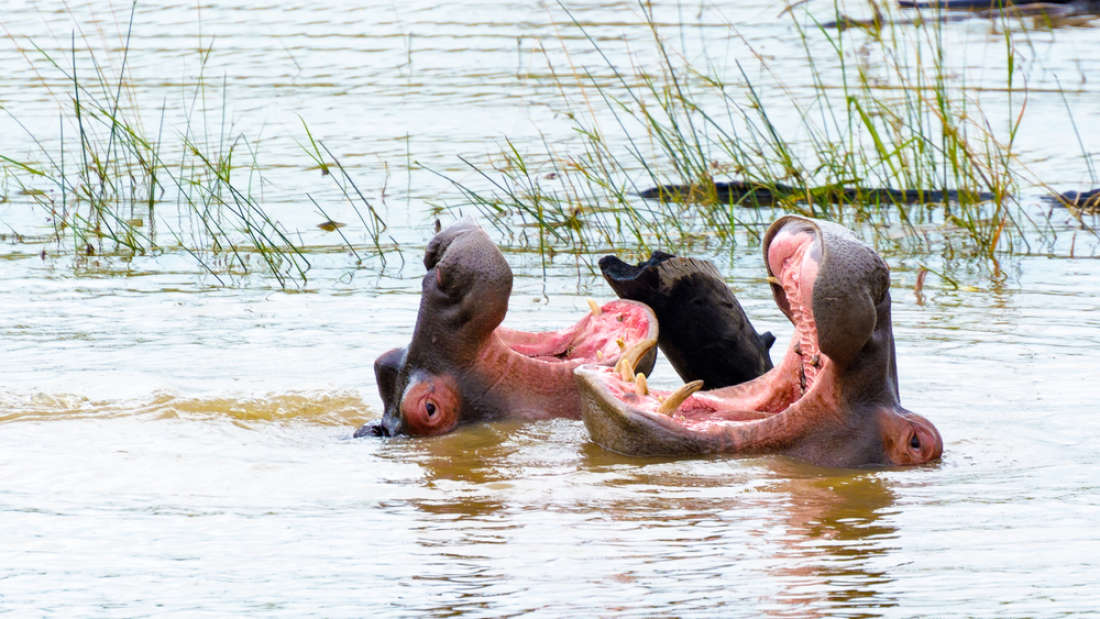 We regard animals as savages, because they bite and can throw food, however, their communication with each other can be surprisingly polite. The new research seeks to narrow the gap in our knowledge of human and animal communication. It seems that it is not as wide as it seems.

One of the greatest discoveries has been that many species of animals communicate with the help of an alternate system of sounds, just like people who are talking.

Whether bird chirping or chimpanzee hooting, sequencing turns out to be a fundamental part of communication in many animal species. Researchers believe this can help to unravel how a more complex language developed with the basic form of the language system in the form of sequential action.

Although there is a lot in common between human communication and the alternate communication of animals, the time between “replicas” differs. For example, a person has a time window between replicas in the dialog, on average, between 0 and 500 milliseconds. In animals, this interval varies from 50 milliseconds, as in the songs of a brown-tailed shrub wren, to 5000 milliseconds between the cries of ordinary monkey-gambling.

The most incredible thing is that some animals even express dissatisfaction when interrupted, and try very hard to avoid this in communication, so as not to offend one’s interlocutor.

“European starlings are trying to avoid joint chirping,” the study authors say. – If such a situation arises, the birds subside or even fly apart. Perhaps, this behavior is considered to be a violation of the generally accepted rules of communication. ”

This large international project, recently published in the journal Proceedings of the Royal Society, included a large-scale review of evidence collected from observations of the communication of various animal species. Despite the fact that there are many studies on this topic, they are mostly fragmented and often tied to one species, which makes it difficult to conduct interspecific comparisons.

First, some of the possible comparisons were hampered by the difference in terminology. The general form of communication in birds is known as “vocalization,” one of the couple begins to sing, and then the song continues with another. Birds can pass the queue to each other several times until the song is over. It turned out that monkeys use an extremely similar system, but scientists have always called the monkey roll call “antiphonal singing.”

“The ability to directly compare the skills of alternate communication in animals with the origin of the language is severely limited by the lack of data, the difference in terminology, the structure of the methodology studied by the environment,” says Simona Picka, representative of the primatology division of the Institute for Evolutionary Anthropology of the Max Planck Society. “Such a joint program will allow researchers to trace the history of the evolution of such important alternate communication and tackle the long-standing question of the origin of the human language.”