Animals, like people, are able to lose in the mind memories 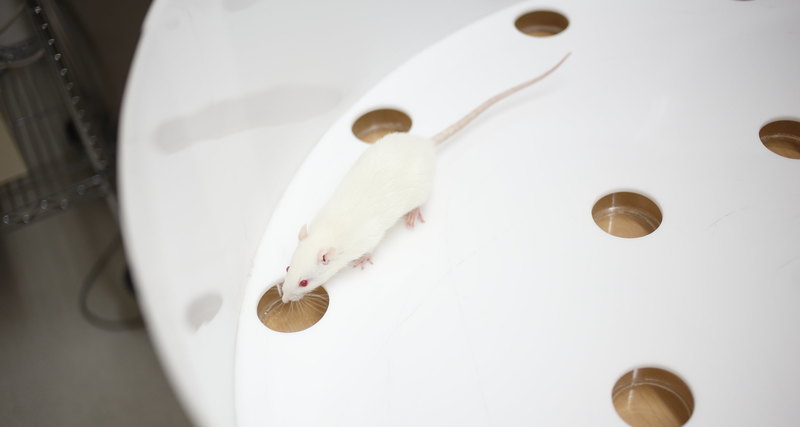 Neuroscience from the University of Indiana first found evidence that animals, like humans, can mentally lose memories in the mind and restore the sequence of events.

A study conducted under the guidance of Professor Jonathon Kristal, published today in the journal Current Biology.

Scientists became interested in this issue for a practical reason: they received evidence in the study of memory mechanisms for the treatment of Alzheimer’s disease. Now most of the medications and research related to this ailment are exploring spatial memory, but Indiana scientists are interested in a more obvious candidate – namely, episodic memory, the ability to play memories in memory, since it starts to suffer first both in Alzheimer’s and in general with aging.

Episodic or event memory is the ability to remember individual events. For example, if you forget the keys, you can try to lose everything you’ve done before, and thus find them. The life of people would actually be destroyed if they did not remember in what order they were taking this or that action.

To assess the ability of animals to lose memories, Kristal’s laboratory spent almost a year working with 13 rats who were trained to memorize a list of 12 different smells. Then the rats were placed on the “arena” with different flavors and rewarded if the rodents determined the necessary odors, and in different sequences, for example, from the second to the last, or from the fourth to the last.

Scientists have changed the amount of odors at each check to know for sure how much the choice of rats depended on the position on the list, and not on the smell itself. After training, the animals successfully performed the task in 87% of cases. The results allow us to assume with confidence that the rats used memories, losing the required sequence in their heads.

Additional experiments showed that memories in rats were long-term and did not respond to interference from other memories. Scientists also temporarily reduced the activity of the hippocampus – the part of the brain that is responsible for the event memory – and received confirmation that the animals actually used this part of the brain for the task.