Annelids are engaged in agriculture 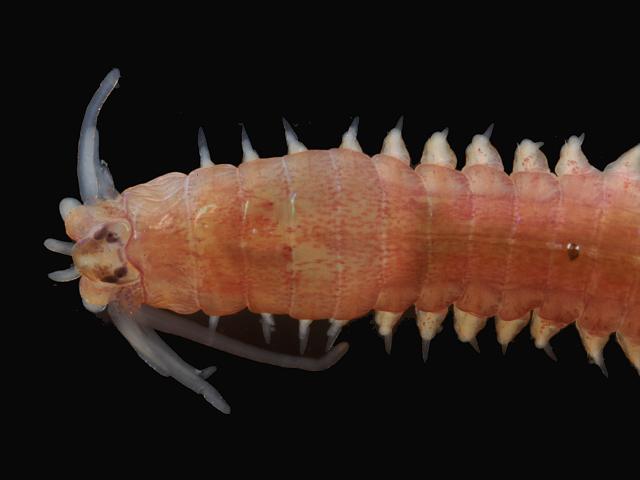 Earlier, the propensity to agriculture was noticed only in isolated species of insects and molluscs, which grow algae and mushrooms. However, annelids were the first animals that have managed to germinate seeds.

Worms Hediste diversicolor farmers living on tidal flats in the North-East and North-West Atlantic ocean. The main source of food for the worms, detritus, and the collection of small particles of undecomposed vegetable and animal organisms or their excreta suspended in water or settled on the bottom of the reservoir. Nutritional value of detritus is small. Therefore, worms are trying to expand your diet, supplementing it with plankton, carrion and small invertebrates.

Scientists have often noticed how the economic carry worms in their burrows seeds of plants such as Spartina. Previously it was thought that the moves in the soil worms are used as storage. But the seeds Spartina was clearly too large, so the worms could eat them. A laboratory experiment showed that the worms ate the sprouts, which gave seeds, which are rich in nutrients, including nitrogen.

Interestingly, Hediste diversicolor, which are cultivated and ate plants that were larger relatives of the same age fed exclusively detritus.