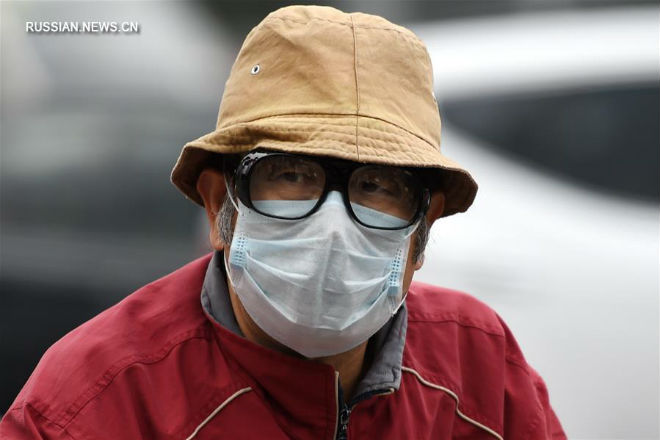 Because of air pollution 5,5 million people annually prematurely die. Scientists of American Association for the Advancement of Science (AAAS) came to such conclusions during recent researches.

More than a half of fatal cases for this reason is the share of China and India. As a result of acceleration of an industrial development of these countries, also air pollution increases, the large cities often plunge into a smog.
Because of emissions of power plants, the plants, transport, and also as a result of combustion of coal, toxic microparticles get into airways of people, increasing risk of various diseases. 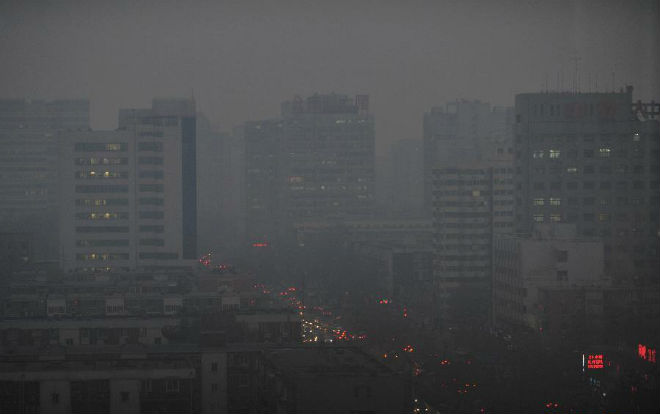 As experts note even if these countries will reduce emissions of hazardous substances in the atmosphere, death rate from air pollution within the next 20 years will grow there.