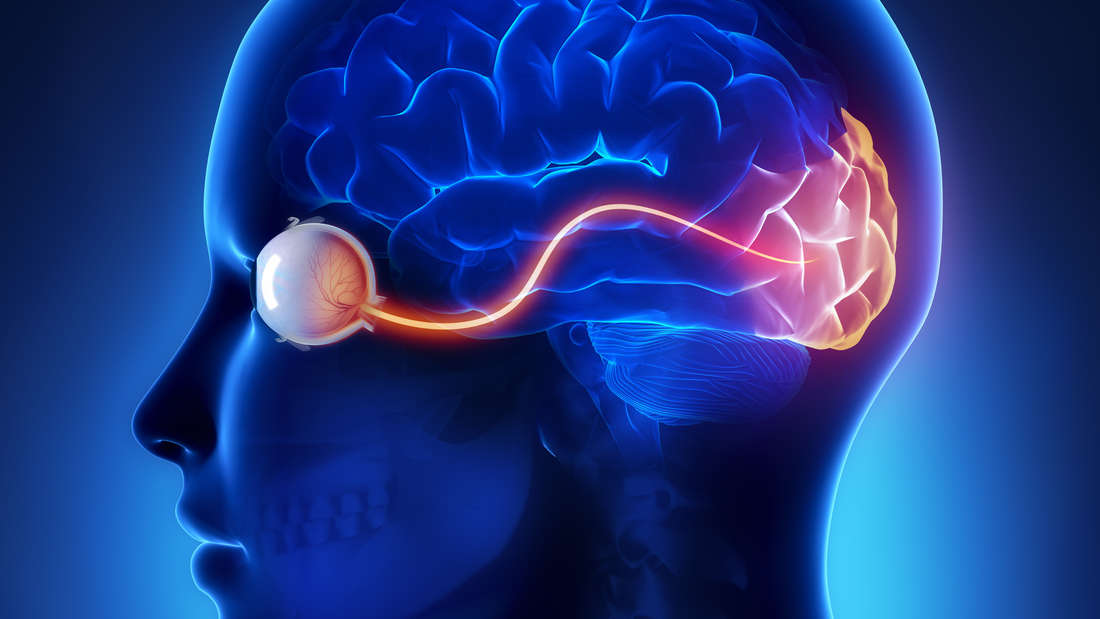 Have you ever heard of the McCall effect? This is a strange feature of our brain – looking at the alternating lines of different colors, we begin to see some shade of a completely different color.

To start the effect, you need to look at the center of two colored “exciting images” for several minutes, constantly looking between them. Best of all, it works with red and green lines. Then, when looking at the vertical black and white lines, you can find that they have acquired a red, green or pinkish tinge.

Tilting the head 90 degrees can enhance or weaken this effect. In fact, if you rotate images and look at them again, you can see that the shade has changed. And the longer you look at the original images, the longer this effect will last – hours, days or even months in other cases.

But is it really so, and why does this happen at all?

The effect is named after its discoverer – Celeste McCall Howard. She was the first person to discover the so-called “additional aftereffect”, which is an illusion that affects our brain for a long period of time.

Over the years, a number of studies of this effect have been carried out. In 1975, two researchers tested five groups of people for sixteen people, and, surprisingly, in one group, the effect did not appear after five days of research. In the other four groups, he showed himself half-hearted until the record in 2040 hours – or almost three months.

You can check the effect of McCall on yourself, below are the necessary images. Note: there is a chance that this will affect your vision for a while – although, for the most part, it only works when you look at vertical or horizontal lines. You decide.

So, what causes it? There is no definitive answer. There are three main hypotheses, the first – something happens to neurons in the visual cortex of the brain. Another – the brain is trying to correctly color the world around and comes to a standstill, and the third hypothesis is that it’s like a cancellation effect, like a hangover from an overabundance of color.

There was one particularly interesting study, conducted in 1995. In it, the researchers inspected the patient with significant brain damage. According to scientists: “he could barely distinguish colors.”

After he was shown black-red bars, despite the fact that he could hardly discern them, the patient reported that the effect works when looking at the black-and-white lattice. The researchers concluded that this effect appears outside the visual cortex, somewhere on the way from the eye to the brain. 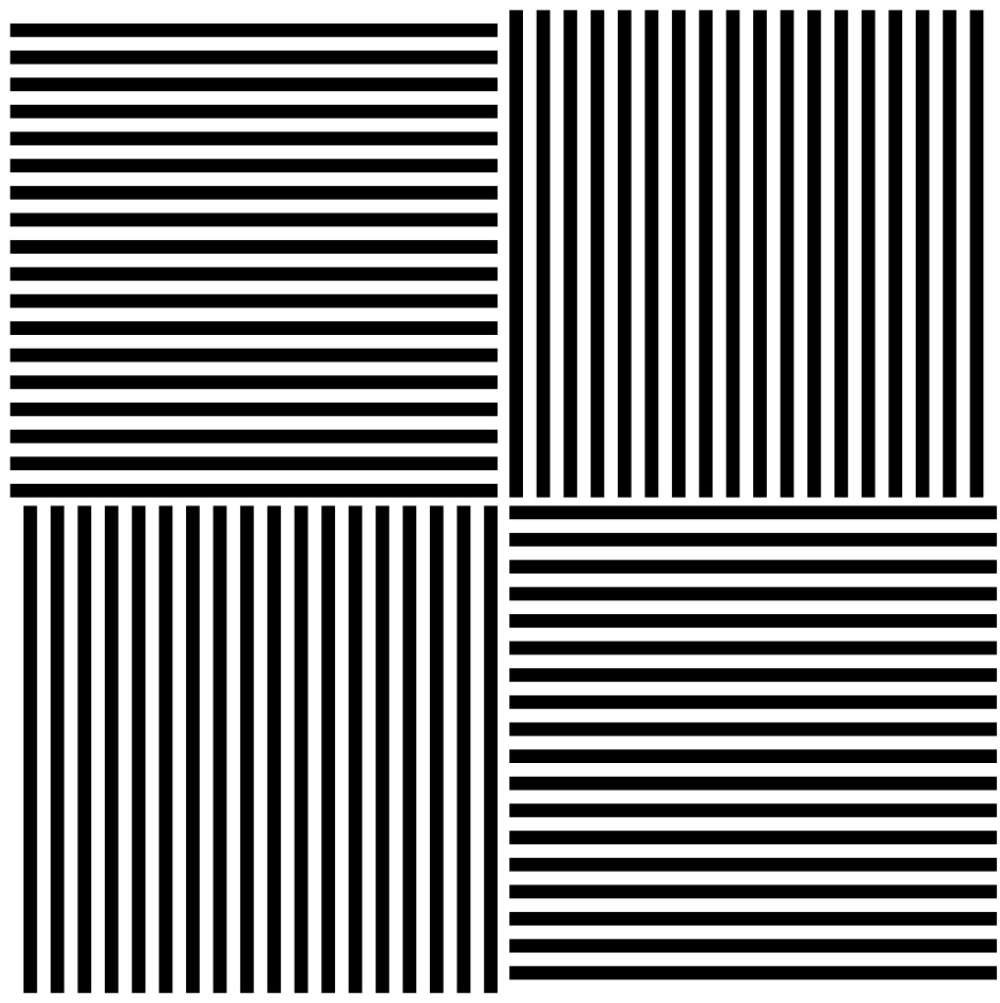 This is also confirmed by the thesis presented by Julien Cyrus at Edinburgh University. He wrote that “the processing mechanisms associated with EM (the McCall effect) are mainly located in the primary visual cortex, even if the excitations in this area of ​​the visual system lead to a subsequent change in activity in the higher regions of the cerebral cortex.”

Some studies have tried to find out how widespread this effect is. In one of the experiments of 1969 it was discovered that any stripes colored in red and green colors caused consequences. It was also found that if you looked at the green grid, you will see a red tint on the vertical white lines, and green – on the horizontal lines. If you looked at the red grille, then vice versa.

What’s strange is that the rich red and green colors work best. “Images with bright blue and bright yellow stripes, or pale-red and pale-green, had little effect,” the study notes. As far as we can judge, there is no clear understanding of why red and green colors are so good at creating the McCall effect.

Why lattice? This may be due to the fact that “neurons in the visual cortex respond best to a certain orientation and spatial frequency,” as one of the studies writes. It also offers an interesting theory based on the fact that the JPEG format uses a “checkered” structure, which is two lattices superimposed on each other.

“Perhaps the effectiveness of this kind of visualization means that something similar is used in our brain?”, The researchers write.

And it’s like the truth. In the visual cortex, something happens, and the brain is somehow deceived. The exact mechanics of what is happening is unknown, but it seems that this is a trick of the brain, not the eye.