Another danger of a sedentary lifestyle 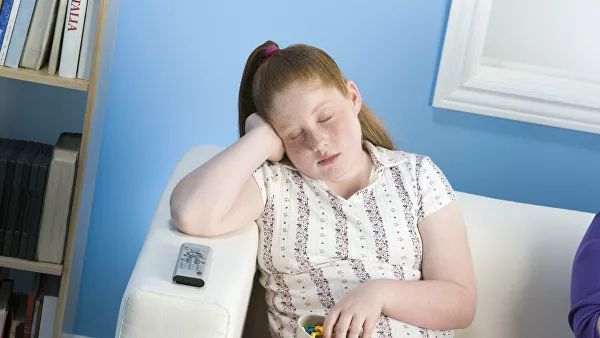 Scientists have found out the role of protein-leptin in heart diseases in people who lead a sedentary lifestyle, and also clarified which internal mechanisms are triggered by physical exertion. The results of the study are published in the journal Nature Medicine.

Regular exercise is known to protect the cardiovascular system, reducing the risk of factors such as high cholesterol and blood pressure. However, there is another risk associated with the processes of chronic inflammation – the formation of atherosclerotic plaques that can clog the blood arteries during growth.

American scientists from the Massachusetts General Hospital in Boston as a result of experiments on mice found that physical activity affects the process of blood formation in the body.

In vertebrates, hematopoiesis occurs in the bone marrow. Hemocytoblasts are produced there – stem cells, which can then turn into blood cells of any type, including white blood cells, causing an inflammation reaction.

“The body needs white blood cells to protect against infection and remove foreign bodies. But when these cells begin to multiply too actively, inflammation occurs where it should not be, for example, on the walls of arteries,” the study leader said in a press release. Matthias Nahrendorf

Narendorf and his colleagues studied laboratory mice that were kept in cells with treadmills. Some mice ran ten kilometers a day. After six weeks, their hemocytoblast activity and the level of inflammatory leukocytes decreased compared with mice from the control group contained in cells without tracks.

Scientists attribute this to the fact that running mice produced less leptin, a hormone that regulates energy metabolism. Leptin, formed in adipose tissue, suppresses appetite and protects against obesity.

In previous studies, the authors revealed a high level of leptin and leukocytes in sedentary people in whom cardiovascular diseases are associated with chronic inflammation.

This work shows a new molecular relationship between exercise and a decrease in inflammatory white blood cell count and the role of leptin in protecting the cardiovascular system. It is with a high level of this protein that the risk of heart disease in people who lead a sedentary lifestyle is associated.

Scientists note that in mice receiving high physical activity, vulnerability to infections due to a decrease in leukocyte production did not increase.