Antarctic glaciers began to melt faster than the Arctic 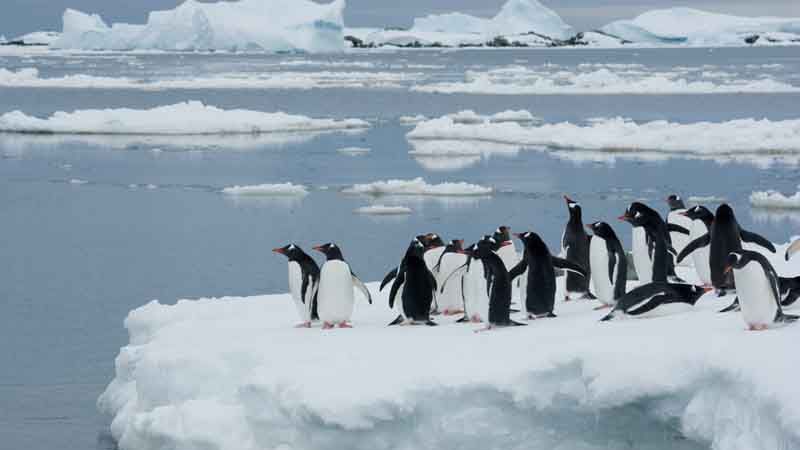 A recently completed analysis of more than 40-year archives of satellite observations of Antarctic ice has revealed patterns and quantitative estimates of changes in the area of ​​coverage of sea ice of the Ice Continent. The time series of observation archives covers the period from the late 1970s to the present.

Sea ice in vast areas has a serious impact on the entire climate system of our planet, reflecting solar radiation and limiting heat transfer between the ocean and the atmosphere.

Satellite data indicate that a gradual, continuing for decades, slow overall increase in the area of ​​sea ice in the Antarctic reversed in 2014. Moreover, the relative rate of decrease in ice surface area in the period from 2014 to 2017 is much higher than the similar rate of ice melting in the Arctic in the same period.