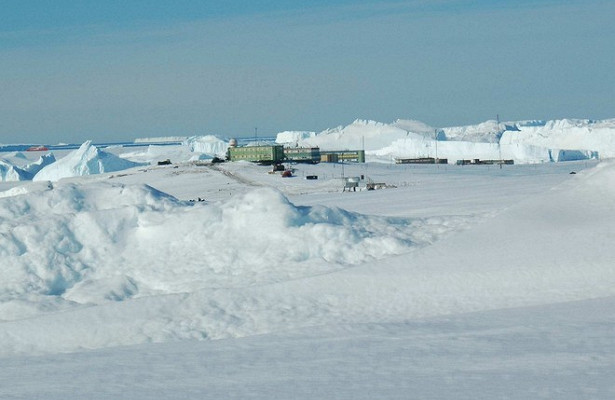 Brazilian scientists recorded in Antarctica the temperature of 20.75 degrees Celsius. This is the highest value in the entire history of observations.

Experts consider the situation incredible and abnormal. However, at the moment they have not received confirmation of their observations from the World Meteorological Organization.

Earlier, Russian polar explorer Valery Lukin said that global warming most affects West Antarctica, where the ice sheet has always been thinner. Because of this, glaciers retreat in the area. At the same time, East Antarctica is less prone to warming.