Antarctica – an indicator of climate change 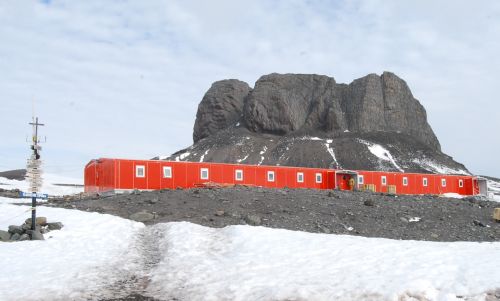 On a research base of Argentina “.” in Antarctica, rise the huge icy peaks. However, scientists who have worked here for decades, claim that ice on the tops was much more. International experts conducting research on the station, ice-covered southern continent is a major indicator of climate change. “When I came to Antarctica in the 90-ies, never rained, — said the Director of the Argentinean Institute of Antarctica Rodolfo Sanchez during the visit of the representatives of the government of Argentina on the island of king George in the Western part of the Antarctic Peninsula. Now instead of snow it rains on a regular basis”.
39783e67.jpeg 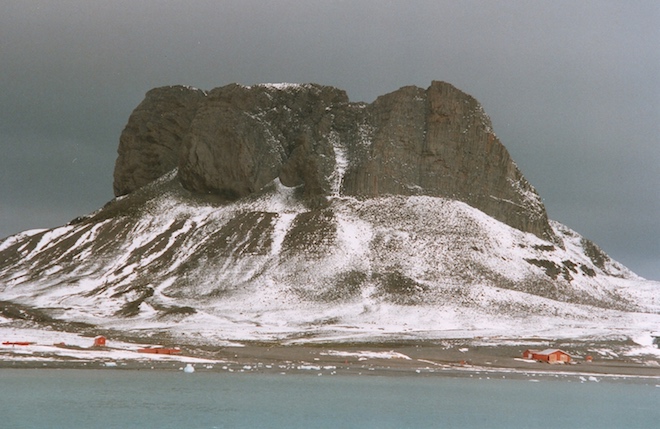 Scientists conducting the monitoring, claim that during the past century the average temperature rose by 2.5 degrees Celsius. “When the glaciers covered the entire coast. Now there’s a 500-meter wide beach,” explains Dr. Sanchez. Dark cracks in the rocks show that once they were a perfectly smooth surface of snow on glaciers.

“Antarctica is a kind of thermometer which shows how the world is changing. No more on the planet where climate change would be so obvious,” says the physicist from the National office for the study of Antarctica in Argentina adriana Gulisano.

Local wildlife is also a reflection of the ongoing changes. Scientists on the basis of karlini say that in the last three years in their vicinity sailed for mating pair gelosea king penguins. Despite the fact that the theory is not yet confirmed, scientists suspect that this fact is also a sign of climate change. The fact that previously it was thought that the penguins need warmer conditions that exist in the Falkland Islands and the Argentine mainland.

56-year-old technician Luis Sousa 1979 and has divided his life between Buenos Aires and base karlini, where he studied the migration of birds: cormorants, gulls and penguins. “More and more birds arrive here from year to year,” he says.

More importantly scientists believe that the melting of the ice prevents the growth of krill — organisms, like shrimp, which are an important element in the food chain for many species. “The less ice, the less krill for food of whales, penguins and seals. Affects the whole food chain,” explains Dr. Sanchez.

Many countries have their research base in Antarctica, under an international Treaty of 1959. Former military base turned into a laboratory for studying processes related to the future of the planet. Red cab base karlini nest at the foot of the mountain, known as the “Three brothers”. Under her beach dotted with black volcanic rocks. In busy times, the population of 13 Argentine bases can reach up to thousands, which consists of scientists and military logistics. Food is transported by boat or helicopter. The waste is packaged and then shipped away on the breakers. In Antarctica, the continent where 75 million years ago dinosaurs lived, busy and various other professionals.

Although Antarctica is located thousands of miles from all the industrialized regions, recent studies of the Argentine and Italian scientists showed that the level of carbon dioxide is increasing. It turns out that due to the circulation currents in the atmosphere, the gases reach Antarctica.

It is noteworthy that the closer to the South pole in the heart of the white continent, the opposite is true — the average temperature becomes lower. Why is this happening? Scientists say that this is the million dollar question, which has yet to work.