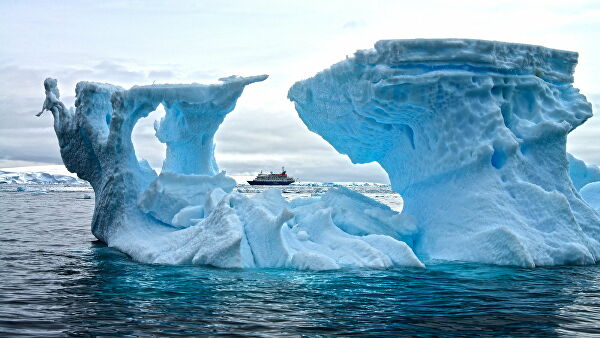 On the Antarctic island of Eagle, a quarter of the snow cover was catastrophically melted due to abnormally high temperatures.

Images of the island were obtained using the Operational Land Imager remote sensing instrument installed on the Landsat-8 satellite. According to experts, nothing of the kind has been observed before. From February 6 to February 11, snow cover melted 10 centimeters in depth, which is 20 percent of the total amount of snow accumulated over the year.

On February 6, the Antarctic base of Esperanza (Argentina) recorded the highest temperature observed on the continent. The columns of the thermometers rose to 18.3 degrees Celsius, which broke the previous record of 17.5 degrees, which was registered on March 24, 2015. The weather anomaly lasted about a week.

In 2019-2020, three major episodes of melting ice and snow in the Southern Hemisphere were recorded. Experts believe that such events will occur more often due to anthropogenic climate change.