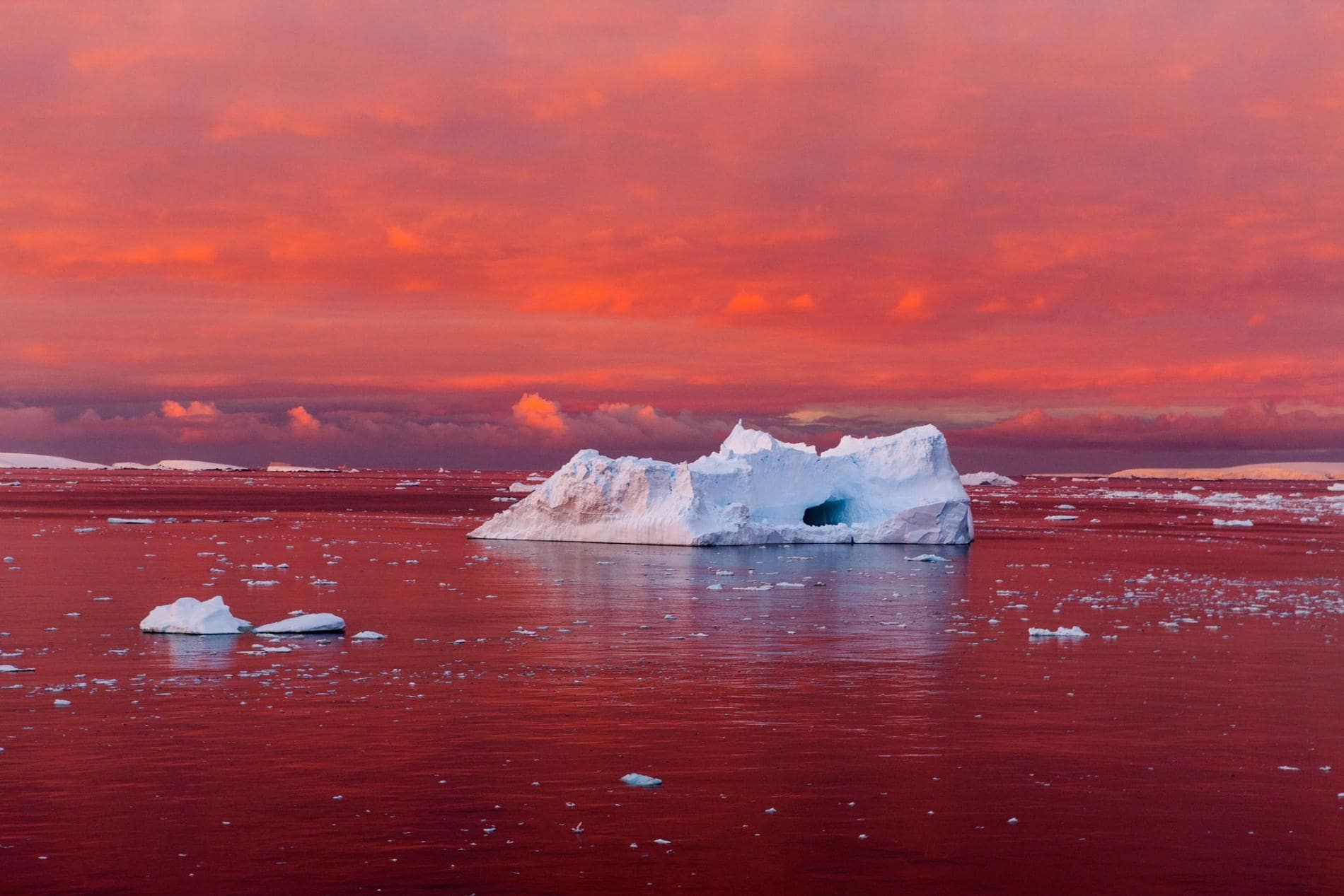 The large-scale study, which lasted from 1979 to 2017, clearly demonstrated the increased melting of Antarctica.

A team of researchers from the University of California at Irvine, NASA’s Jet Propulsion Laboratory and the University of Utrecht have been studying the melting of the ice of Antarctica for almost 40 years and have now released data that show an increase in pace every ten years. The work was published in the journal Proceedings of the National Academy of Sciences.

Experts call their research the most long-term estimate of the remaining mass of Antarctic ice. From 1979 to 2017, they followed 18 regions, which include 176 pools and adjacent islands. Experts measured the thickness of the ice and its speed, compared the accumulation of mass from snowfall in inland waters with the volume of splitting ice floes at the base. The data was obtained thanks to the ongoing NASA mission – the IceBridge operation, in which the ICESat and ICESat-2 satellites are involved, as well as the Landsat program satellites, which started back in 1972. 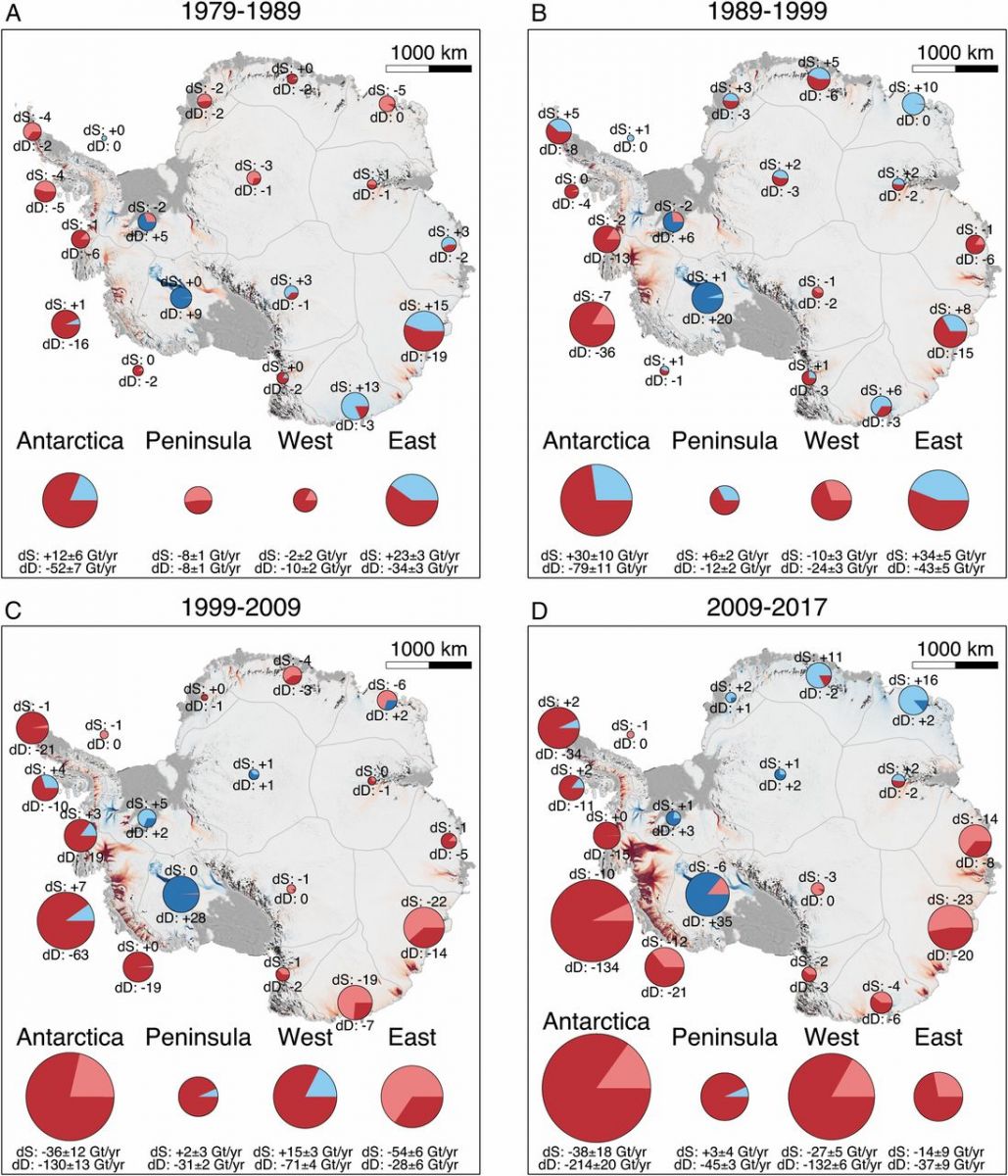 The ice mass of Antarctica, obtained using the component method / © Proceedings of the National Academy of Sciences

One of the study leaders, Eric Rignot, said that the eastern region had the largest contribution to ice loss:

“Wilkes Land – the eastern sector of Antarctica – has always had a great influence on mass loss, even in the 80s – we talk about this in our work. Perhaps the region is more exposed to climate change than we previously thought. This is important information, as the eastern sector contains more ice than the western and northern combined. ”

Earlier, a group of scientists from the British state organization British Antarctic Survey conducted a study of the land under the ice shield of Antarctica and found that its eastern part, in addition to global warming, is melting geothermal flows from within.