Ants dig in the dead to avoid infection 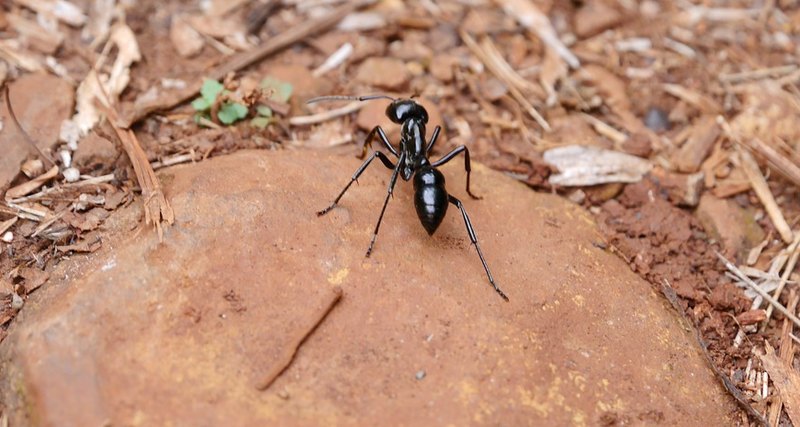 A new study has shown that ant queens, or queens, instill dead queens (which are usually done by working ants) so as not to become infected during the foundation of a new colony.

According to one of the authors of the work of Christopher Pull (Cristopher Pull), scientists were surprised by this previously unknown function of ant queens. If earlier it was believed that queens are more focused on egg production and do not take risky activities, now experts have seen that this is not so. Uterine can establish colonies with infected queens and then – after the death of the latter – bury the corpse. Scientists have found that such queens become less likely to become infected and therefore increase their chances of survival. The study is briefly described in a press release on EurekAlert.

Researchers from the Austrian Institute of Science and Technology Austria studied the behavior of the queens of black garden ants (18% of whom are involved in the creation of new colonies, usually in pairs) and found that if two mothers divide a closed nest with one chamber and one of them dies, in 74% of cases the surviving uterus will dismember the deceased, and in 67% of cases – will dig in the remains. When the uterus divides the open nest with more than one chamber, 78% of the queens will carry the dead queen out of the nest, while the remaining 22%, as in the previous cases, will dismember and dig in the corpse.

The researchers found that, digging in the dead womb, the queen increases her chances of survival by about 7 times, while by removing the corpse from the nest, the uterus contacts and can become infected.

Further, experts decided to see what effect the presence or absence of a pathogen has. For this, two experiments were carried out. 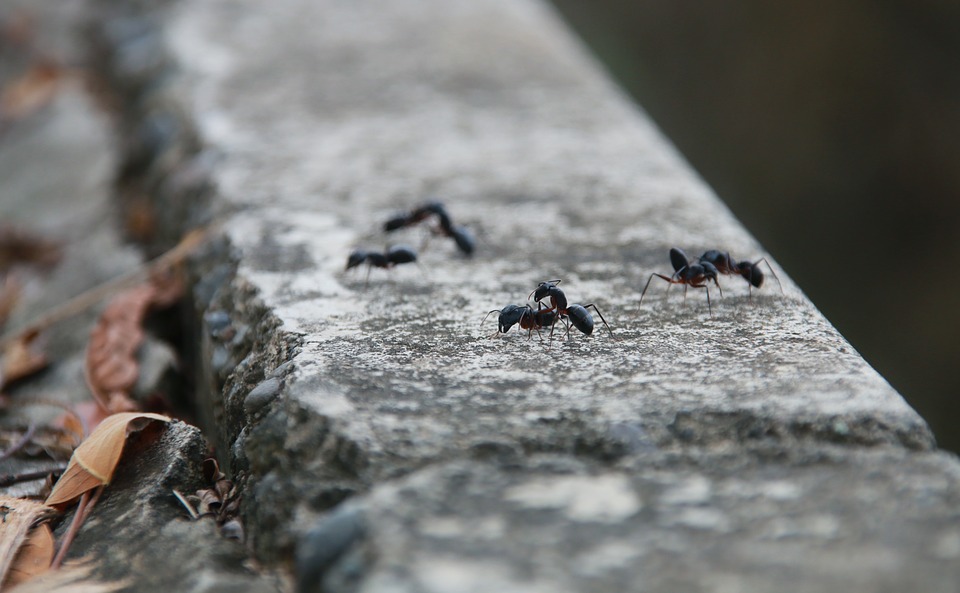 During the first healthy uterus could choose how to nest: alone, along with another queen with a fungal pathogen (it was introduced along with a special liquid into a thorax or chest, an ant) ​​or with a queen into which a fake (instead of a real pathogen) in the liquid there were no mushroom spores). The scientists found that on average 65% of the queens chose to base the nest together with the other, and the presence of the pathogen had no choice at all.

In the second experiment, when the uterus with the real pathogen had already died, the researchers killed the other (with a fake pathogen) and watched the surviving uterus behave. It turned out that in this case there are no differences: the queen behaves in the same way – dismembers and buries the corpse.

As noted by Christopher Pull (Cristopher Pull), the results of the study help to understand that the behavior of ant queens is much more complicated than previously believed.