Ants prepare “medicines” to protect the colony from infection 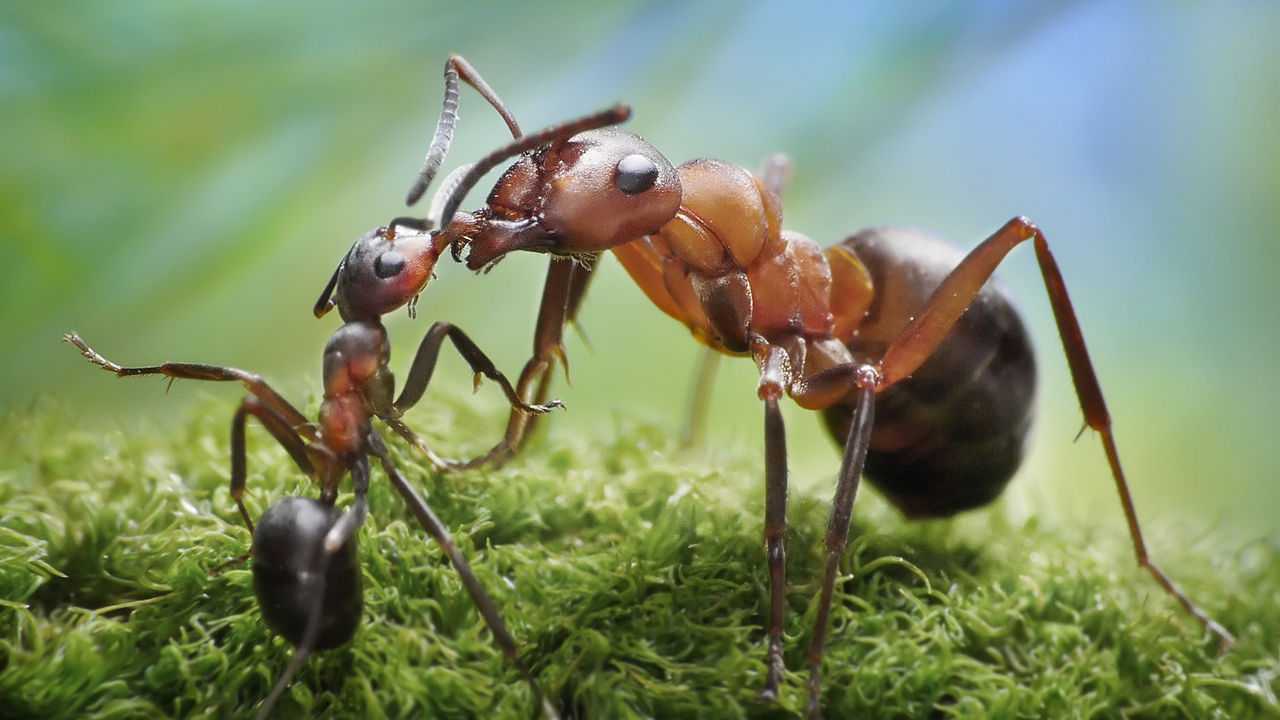 The more we learn about the inner life of ant communities, the more we find analogies with our human society. So, in addition to workers and builders, queens and soldiers, nannies and scouts, they also have “pharmacists”. This conclusion was reached by scientists investigating forest ants Formica paralugubris. This is reported in the journal Ecology and Evolution by Michel Chapuisat (Michel Chapuisat) and his colleagues from the Swiss University of Lausanne.

These ants live in large communities, the number of which can reach hundreds of thousands of individuals. They build nests, anthills, maintaining in them a stable warm temperature and a sufficiently high humidity. All this makes their colonies a wonderful environment for the spread of bacterial infections. Most representatives of the genus Formica are struggling with them, observing hygiene, carefully cleaning both the nest facilities, and each other. However, some species have found even more sophisticated “medical” approaches.

Scientists have drawn attention to the fact that Formica paralugubris ants use wood tar to fight parasitic fungi, which pose a mortal danger for them. Laboratory experiments showed that the resin collected directly from the tree is 50 percent less effective in combating the fungus Metarhizium brunneum than the resin taken from the anthill. This led researchers to the idea that in the nest with her something is happening, enhancing its antifungal properties.

Then they made a detailed analysis of the composition of the resin from an anthill, discovering that here it is enriched with formic acid and, to a lesser extent, amber. And indeed, having soaked the same resin in formic acid, scientists have shown that in such a combination the antimicrobial effect is markedly increased. In this ants are surprisingly similar to humans. They also collect the “natural” substance and process it with a self-synthesized substance, obtaining a medicinal product of high efficiency.