Ants will help in the development of new antibiotics 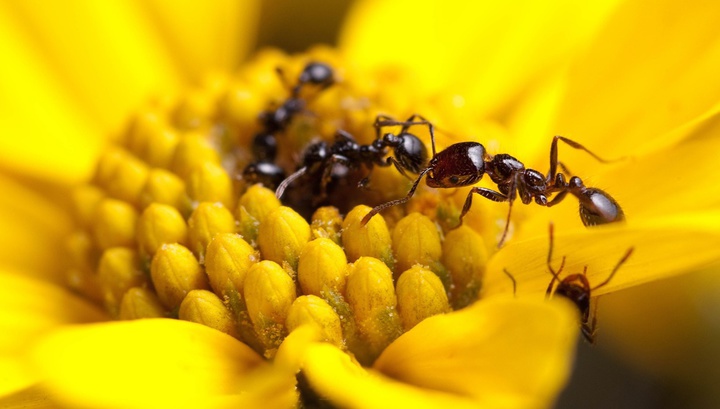 Researchers have long noticed how much ants are like people. They are very socialized, have the strictest hierarchy, successfully conduct agriculture and use other people’s labor.

And ants, like people, are susceptible to some diseases. To combat the bacteria that cause them, insects produce their own antibiotics.

And now a team from the University of North Carolina (USA) has proven that ants can help people create new drugs. This direction is given special attention in connection with the emergence of superbugs that have resistance to already existing antibiotics.

After a comparative analysis, the researchers found that many kinds of ants use quite powerful antimicrobial agents against bacteria. And, no less curiously, the authors found several more species that are generally unable to produce an antimicrobial chemical compound. So, these ants have developed more cunning systems of protection, which are also useful to study.

“These data suggest that ants can become a source of new antibiotics in the future to fight human diseases,” says lead author Clint Penick.

His team selected representatives of 20 species of ants for work: they were treated with a special solvent to take samples of substances from the body surface of each ant. The resulting solution was then introduced into a bacterial suspension and the growth of these bacteria was compared to that of the control group.

If the bacteria in any of the “ant fluids” grew more slowly than in the control group, this meant that the substance contained an antimicrobial agent.

The results showed that of the 20 ant species studied, 12 produce effective antibacterial substances. The “developer” of the most powerful antibiotic was the ant Solenopsis molesta, and the ability to create an antimicrobial substance behind this species was first noticed.

The remaining 8 species either simply did not know how to create antibiotics, or they could, but those that were powerless against the bacteria used specifically in this experiment. 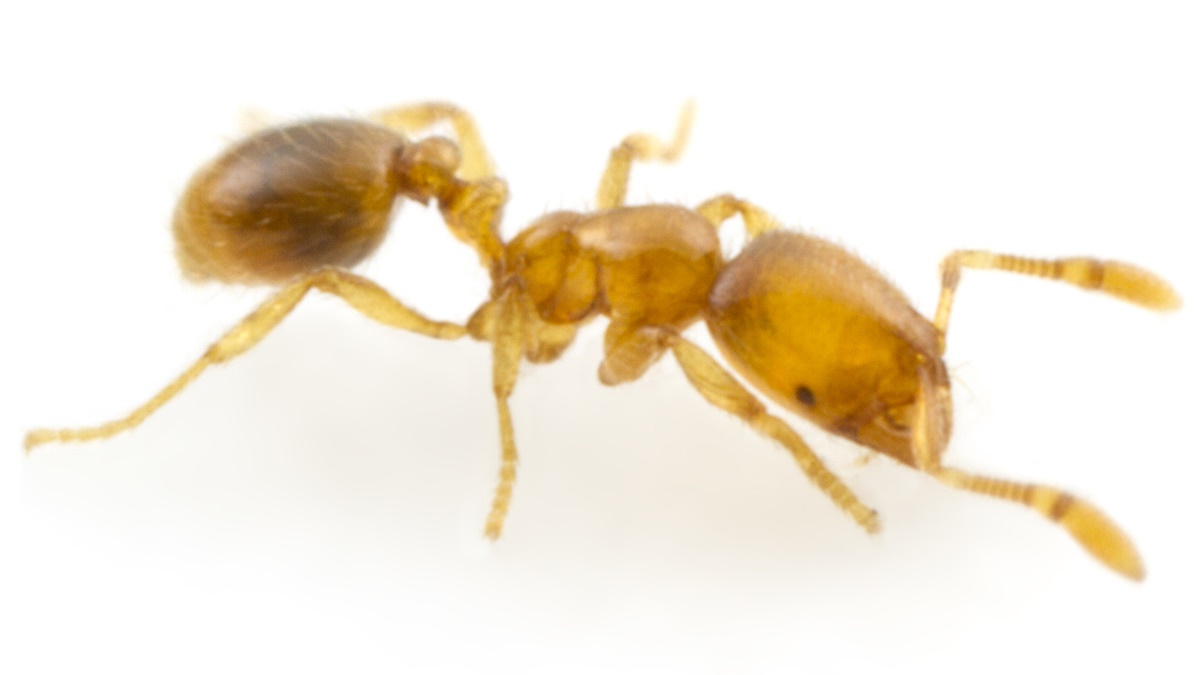 According to the authors, the search for species of insects that produce powerful antimicrobial compounds is very important, but no less worthwhile is the study of ants devoid of chemical protection. This was a discovery, as it was previously believed that absolutely all ants know how to create unique antibiotics.

“We thought that every kind of ants would produce at least some antimicrobial, but instead, it seems, many species have found alternative ways of preventing infection that do not rely on antimicrobial chemicals,” Penik notes.

His colleagues add that now they have a direction for new searches: they have to study the next of kin of those 12 species that showed good antimicrobial activity.

It is also important to test ant antibiotics on other families of pathogens to find out how diverse protection can be (depending on the spectrum of action of the future drug based on the compound).

Finally, one more area is the study of alternative defense strategies that have been developed by ants who can not produce antibiotics. While it is not entirely clear how they manage to survive, researchers are confident that there are certain secret mechanisms for fighting bacteria with insect-working insects.

More details about their work the scientists told in an article published in the edition of the Royal Society Open Science.