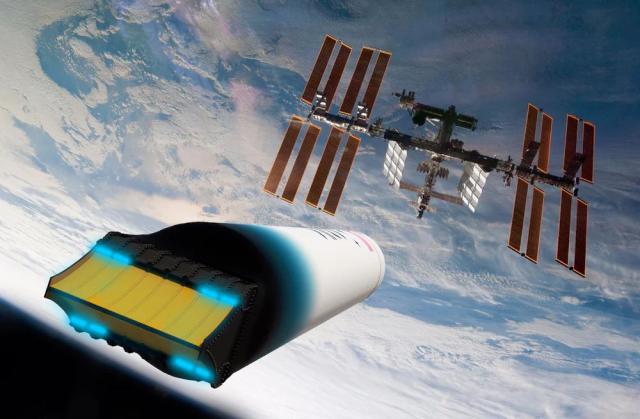 ARCA Space Corporation of New Mexico announced the process of developing a spacecraft that can take light loads into orbit using one engine without the use of steps. The cost of the launch will cost 1 million dollars.

The Haas 2CA, named after the medieval inventor Konrad Haas, will use the so-called wedge-air missile engine. The nozzle of such an engine can change the pressure of the gas jet depending on atmospheric pressure.

ACRA Hass 2CA uses hydrogen peroxide and kerosene. The rocket will be built of composite materials. It is designed to bring microsatellites into orbit.

The idea of ​​using air-wedge rocket engines appeared in the 60s of the last century, but now such engines are not produced.

According to representatives of ARCA Space Corporation, new engines will be 30% more economical than existing ones. In addition, as noted in the company, wedge-air missile engines are safer.