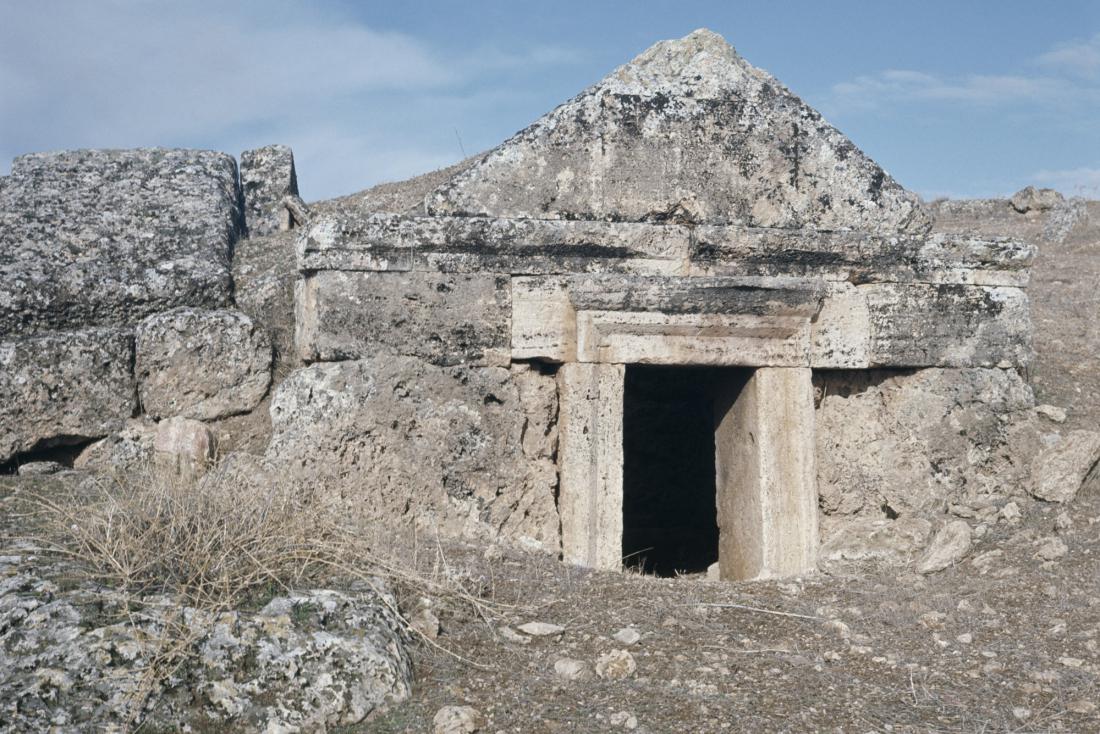 In the south of Turkey is an incredibly ancient temple, which has long received a very terrible name – “portal to hell.” For many years near the temple there were many inexplicable deaths: any animal that was near this place fell dead in mysterious circumstances.

The information of the ancient Greek scriptures is this: people avoided visiting this temple for fear of death. A very famous ancient Greek historian and geographer Strabo called it a truly fatal place. “This space is filled with steam, so foggy and surprisingly dense that almost no land is visible,” he wrote. “Any animal that passed inside, met instant death.” I dropped the sparrows, and they immediately gave up the spirit and fell. ”

His records were indeed confirmed, as the birds were recently discovered at the entrance (of course, dead). Also on this site were found columns on which inscriptions of the gods of the underworld are inscribed, left as if in prayer for salvation from death.

Now, however, researchers have unraveled the mystery. It was not the breath of Hades, the mythological god of the kingdom of the dead, which deprived the beasts of life. The reason is very prosaic: the lethal concentration of CO2 gas was discovered at the entrance to the temple, which is located in the ancient Turkish city of Hierapolis.

According to the archaeologist from Italy Francesco D’Andria, the terrible characteristics of this place could be seen almost immediately: “We could see truly deadly evidence during excavations,” he said. “Birds, when they tried to approach the temple, were killed instantly killed in pairs of carbon dioxide gas “. D’Andria also confirmed the rumor that the priests sacrificed the gods of the underworld of bulls, hallucinating against toxic fumes.

The CO2 vapors found in this place were deadly to living creatures. Archaeologists believe that the temple is located above the fault line. “In a grotto under the Pluto temple, it was found that CO2 is in a lethal concentration – up to 91 percent,” the study notes. “Surprisingly, these couples still go out, with their concentration being such that they are currently killing various insects, birds and even mammals. ” 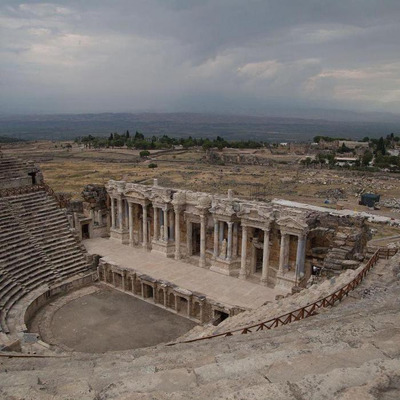 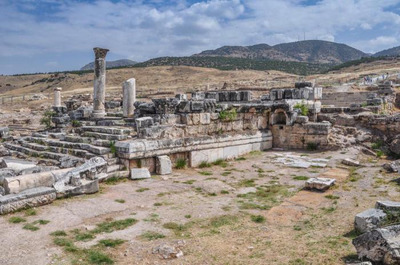 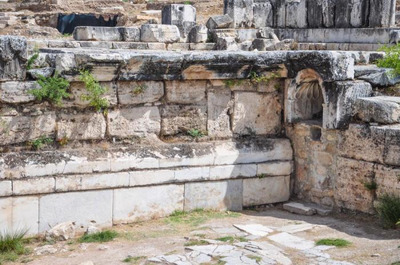 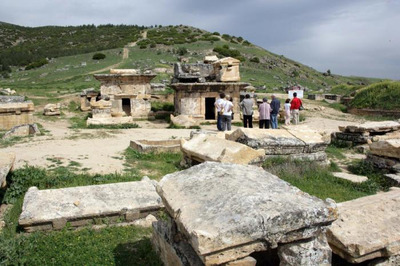