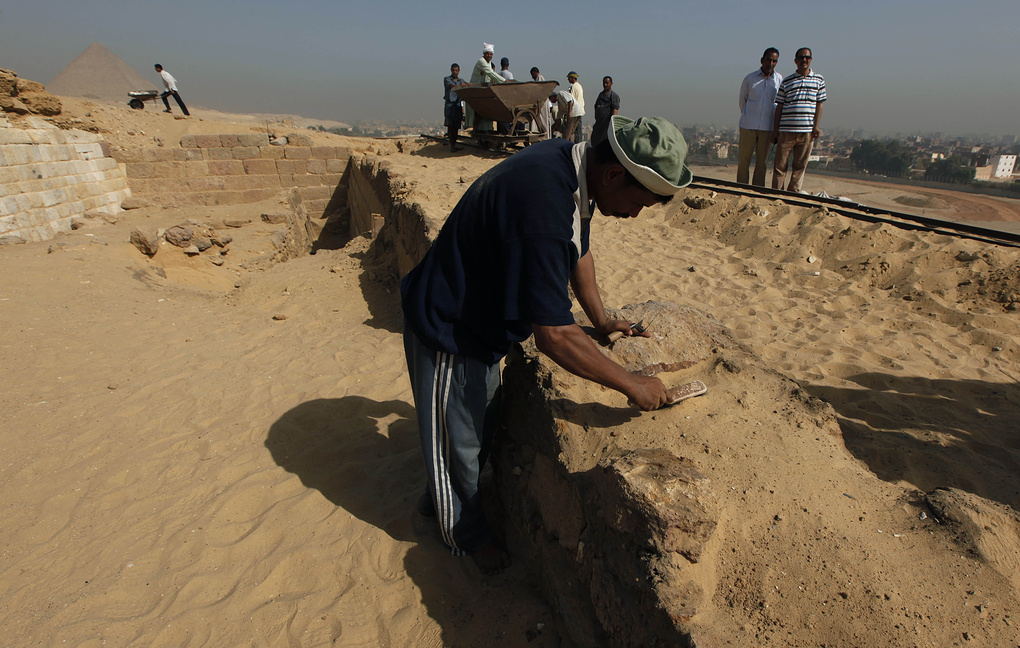 An ancient cemetery, whose age exceeds 4 thousand years, was discovered by archaeologists in Egypt. This is reported by the publication Egypt Independent.

A joint expedition of scientists from the University of Alabama and the Ministry of Antiquities conducted searches in the desert near the village of Lisht, south of Cairo. This place is known for the presence there of pyramidal complexes of Pharaohs Amenemhet I and Senusert I from the 12th Dynasty of the Pharaohs of the Middle Kingdom (2000-1785 BC), as well as burial of the nobility of the same period.

According to Adel Okashi, the head of the pyramidal complex, the experts have already completed the process of documenting the discovery, entering it into the database of the country’s largest cemeteries, and drawing up a map of the ancient burial in 3D mode.

Now scientists are working on deciphering the hieroglyphs preserved on the stones. “This facility turned out to be one of the largest in the country, referring to the Middle Kingdom,” said Sarah Barakyak, representative of the American archaeological mission. “It differs from the others, primarily because burials carved into the rock have a certain architectural style.” True, she said, the graves were largely plundered in ancient times.

The village of Lisht is located 65 km south of Cairo on the west bank of the Nile. Compared with the complexes of Giza, Sakkara, Dahshur and Maidum, the pyramids in Lisht are little known and not so attractive for tourists, especially since the pyramids of the first rulers of the 12th dynasty are in a dilapidated state.