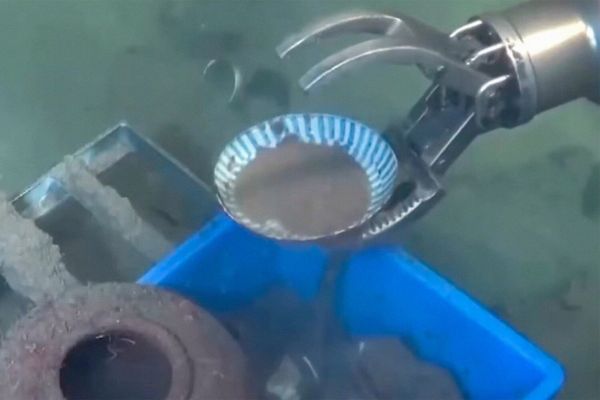 Three ancient merchant ships were discovered at the bottom of the South China Sea by a group of scientists and engineers led by specialists from the Institute of Deep Sea Science and Engineering of the Chinese Academy of Sciences. More details about the find are reported by the South China Morning Post.

The wrecks are located in the strait between the southern coast of China and the Paracel Islands. At a depth of up to 3 km, using unmanned deep-sea vehicles and special mechanical manipulators, more than 60 artifacts were found, including copper coins, porcelain, ceramic and clay products, as well as laser scanning of shipwrecks and collecting silt samples for further research. The exact age of the ships and artifacts has not yet been established.

The maritime section of the Silk Road ran through the South China Sea, flourishing from the 2nd century BC. to the 15th century AD

According to scientists, modern sonar equipment makes it possible to examine up to 100 km2 per day, detecting objects up to one meter in length. The methods used for archaeological research are also suitable for detecting military equipment that may be on the seabed.