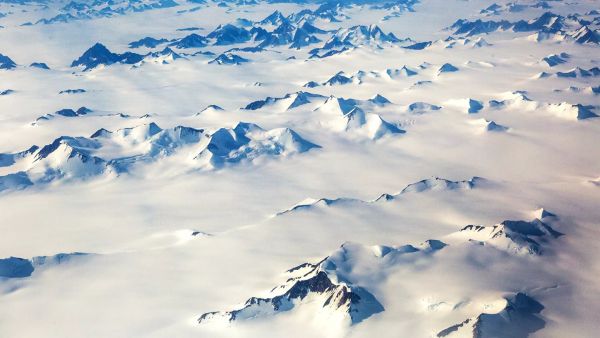 Norwegian archaeologists have discovered a collection of ancient artifacts, according to the Daily Mail.

On a mountainside in Yutunheimen National Park, after a glacier melted, nearly 70 arrow shafts, shoes, deer cloth and bones were found.

Radiocarbon dating has shown that the oldest items date back to 4100 BC and the most recent to 1300 AD.

Being located most of the time in the bowels of the glacier, some arrows have survived almost in their original form. The tips still showed traces of resin and twine, allowing them to be attached to the wooden shaft.

Earlier it became known that in the Netherlands archaeologists discovered a mass grave with 20 human skeletons.

The burial was discovered in the vicinity of the medieval Beitstein Castle near the town of Vianen during excavation work. Moreover, there were no traces of any fabrics or jewelry among the remains.