Archaeologists found eggs from 1700 years ago 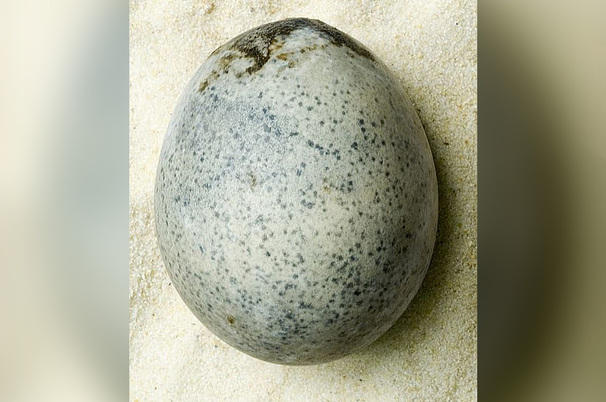 The find was in a deep, flooded pit. There experts have found set of subjects of times of the Roman domination: footwear, coins, tools. According to scientists, the reservoir was used as a “well of desires”.

As scientists at Oxford University say, when trying to extract eggs, three of them broke.

“These were real stinking bombs. It’s even surprising that we got one of them intact – they’re still fragile,” said archaeologist Stuart Formen.

The egg was delivered to the laboratory for study. According to scientists, the eggs found may be some of the oldest poultry eggs found in Europe.