Archaeologists have deciphered the correspondence of the Hebrew military 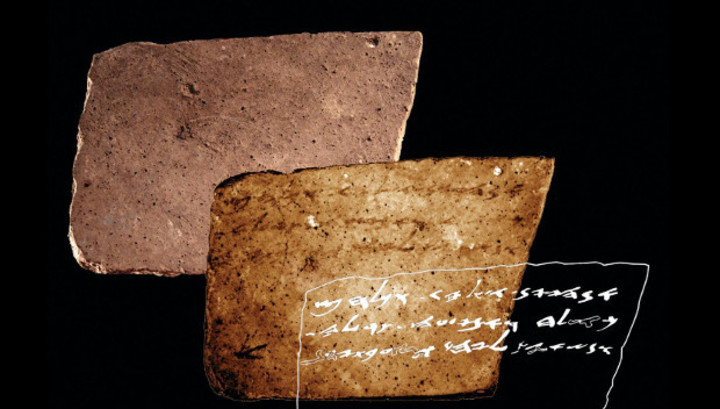 Scientists from the University of Tel Aviv were able to read a letter addressed to the quartermaster of the Jewish fortress Arad. The message was supposedly written in 600 BC on a clay tablet. On one side of it was a request to send silver, its ancient Jews used as money, the other was considered empty.

However, thanks to multispectral analysis, the researchers managed to see that there is text on the “clean” side as well. The author, probably, was the quartermaster of the neighboring fortress of Beersheba, asked him to send him some more wine, and in exchange promised any help that would be required.

Clay tablets of the ancient military used very widely, since papyrus was expensive. About a hundred such letters were found in the fortress of Arad. They contained orders of the command, reports on the supply of food and movement of troops.