Archaeologists have discovered a pagan altar of 1,800 years old 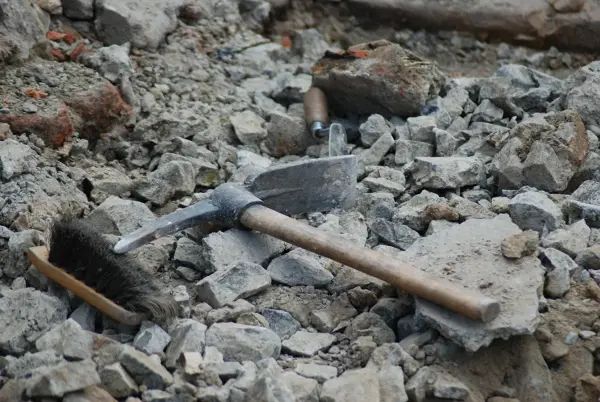 Israeli archaeologists have discovered an altar in honor of the ancient Greek god Pan, which is about 1800 years old, reports LiveScience.

Experts found a basalt altar lying on its side during excavations of a Byzantine church; it dates from the second or third century.

It was later used to build the church itself, which in turn dates back to the fifth century. At the same time, the altar, according to scientists, was turned over on purpose.

Archaeologists have indicated that a dedication was preserved on the altar, probably composed by a pilgrim who built it at his own expense.

In ancient Greek mythology, Pan was the god of shepherd and animal life.