Archaeologists have discovered a rare artifact in a rock tomb 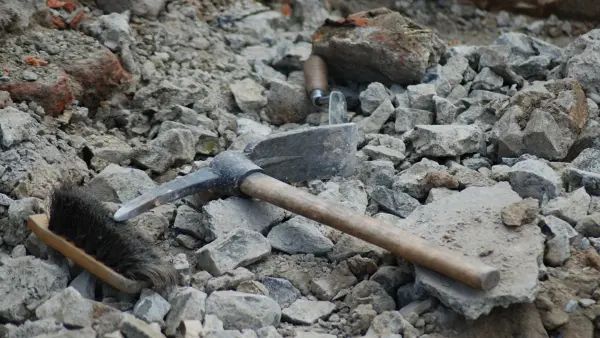 The find was made in a rocky tomb of a warrior, dating from the 4th century BC, during archaeological work in South Dalmatia.

It is reported that a helmet of this type (Greco-Illyrian) is considered a very rare artifact. An element of this type of armor was originally used by the ancient Etruscans and Scythians, later it became popular among Greek warriors.

In addition to the helmet, scientists have also discovered many other valuable items from the era, including several weapons.

It is noted that, together with the warrior, at least two more people were buried in the tomb.