Archaeologists have discovered a teenager age of 8,000 years 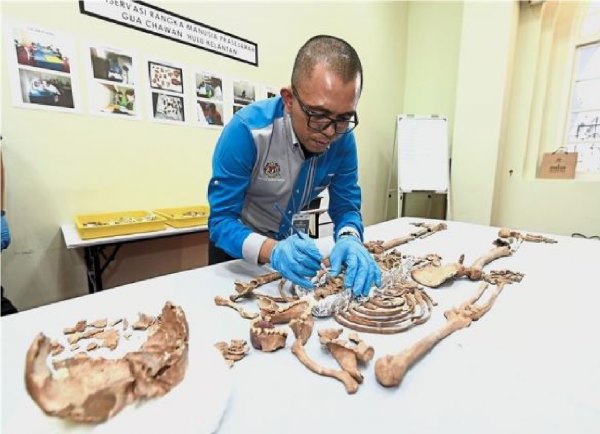 “We believe that this skeleton is a teenage girl on the basis of the pelvic bone,” said Datuk Mohammadin Ketapi, Minister of Tourism, Arts and Culture. He also said that this discovery is crucial for understanding the ancient burial rites and culture of the prehistoric society, as well as the presence of the early man in Malaysia. “She was found buried with her legs and a skull covered with limestone. She also held a clam-like food product in her right hand and an instrument believed to be used for cutting grass, ”said Mohammadin, adding that other items, such as stone shredders, were placed at her feet. It is believed that they accompanied her into the afterlife. 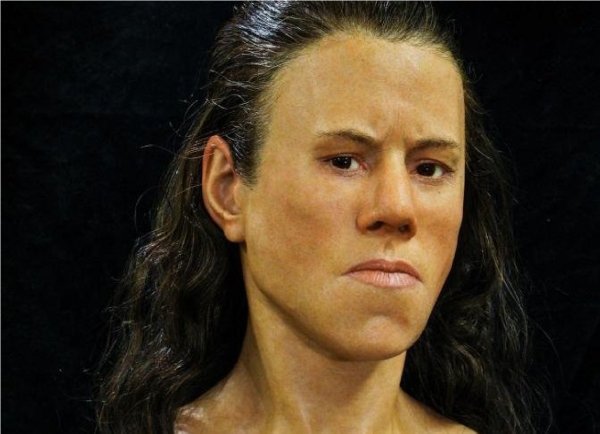 A team from Kebangsaan University, Malaysia, along with staff from the archeology department in the National Heritage Department, estimated the remains from 6,000 to 8,000 years old. This relates the adolescent to the Mesolithic era, which was characterized by the beginning of the active creation of using tools made of stone and obsidian: arrowheads, chisels, a primitive similarity to dishes, harpoons and even fishing nets.