Archaeologists have discovered the grave of Nicholas the Wonderworker 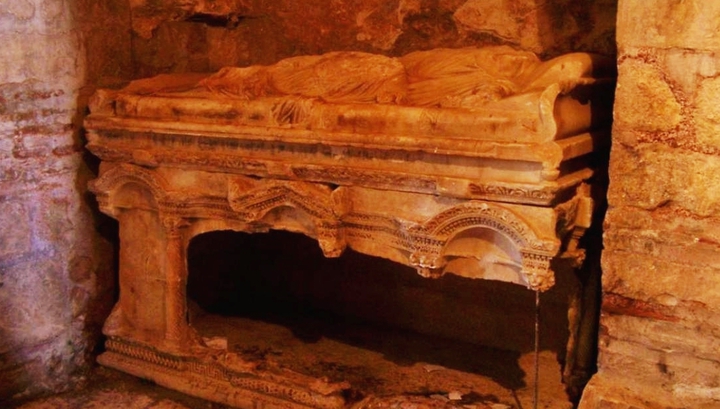 Many people know that the image of Santa Claus (as well as of Russian Father Frost) is collective. His ancestor was the Christian saint Nikolai Sad (or Nicholas the Wonderworker). His hagiography formed the basis for the legends of a good old man who secretly gave gifts to poor people with children (and later to all others). Actually, the name of the character of foreign folklore is in fact the name of the saint (Santa – “holy”, Klaus – “Nicholas”).

It is known that Nicholas was elected bishop of the Byzantine city of the World. Today, this city is located on the territory of Turkey and is called Demre. Nicholas died there, but 700 years after his death (in 1087), the relics of the saint were transported to the Italian city of Bari, where they are still buried.

At least that was the case, as long as Turkish archaeologists did not begin to dispute this fact.

The fact is that scientists have discovered, in their opinion, the real grave of “Santa Claus”. He is at rest, as it turned out, in the same place where he was buried – in the south of Turkey in Demre.

Confirmation of this was found right under the church of St. Nicholas. For three months, archaeologists excavated and explored the underground rooms, one of which found the burial of the saint. And absolutely undamaged.

This discovery was the result of a 20-year study that began because many historians did not believe that the relics that rest in Bari belong to Nicholas.

It should be noted that Nicholas’s relics at the time were decided to be transported to Bari for a reason: at that time, the Khazar Turks (Seljuk Turks) invaded the Middle East, who ravaged and desecrated local shrines. During one of the attacks, the temple of Nicholas in the World was destroyed, but before that his remains were taken away by the Barians (by the way, Greek Orthodox monks were against this).

However, as it turned out later, at that time, 1/5 of all the remains (mostly small fragments) remained in the original burial. In 1099-1101, during the first crusade, the Venetians also took them. So part of Nicholas’s relics was in Venice.

In 1957 and 1987, anthropologists conducted several examinations of the relics in Bari and Venice and proved that the remains belong to the same person. But whether it was actually Nicholas the Wonderworker, is still unknown. According to one version, these remains were mistakenly taken from the grave by a simple priest buried in the same church. 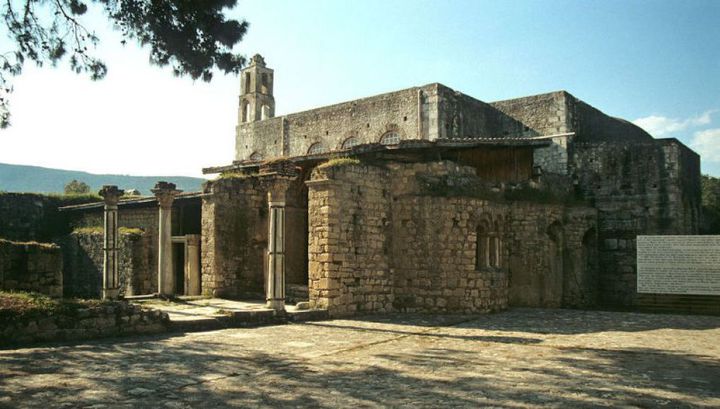 But the tomb, found recently in Turkey, is quite suitable for the role of the tomb of the saint, archaeologists are sure. It is not known how much more time it would have gone unnoticed if it had not been for CT scanning and research with the help of a georadar.

According to scientists, under the ground fragments of stone masonry walls, decorated with mosaic, have been preserved – all that remained of the original temple, destroyed by Seljuks.

Confirm or deny the version that this is indeed the burial of “Santa Claus” will help only the opening of the tomb, experts conclude. According to the BBC, the statement of the Turkish archaeologists has already caused a great response, and many scientists called it unreasonable and even speculative, as Turkey is more interested than ever in the development of tourism.

Other historians and archaeologists, on the contrary, are eagerly waiting for the continuation of the work and believe that the remains of Nicholas the Miracle-Worker were still in Demre.