Archaeologists have discovered the oldest human parking in Australia 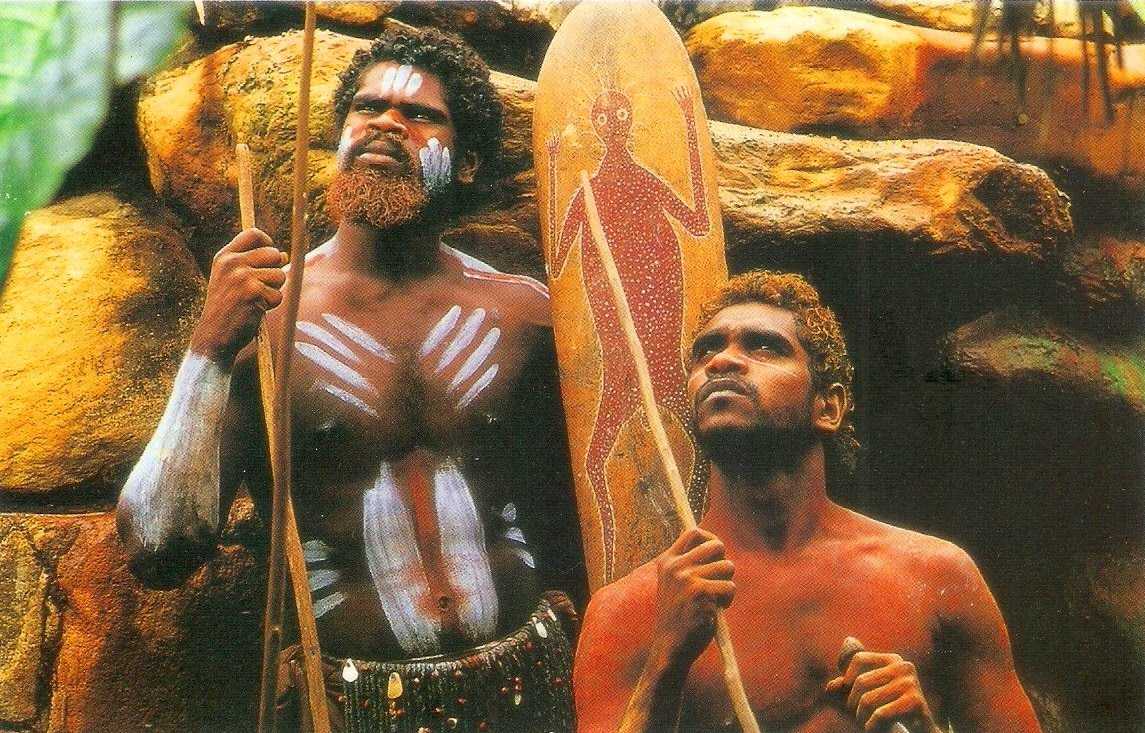 According to modern ideas, until the end of the last glacial epoch (about 9700-9600 BC), modern New Guinea and Australia were united by a land bridge, forming the supermaterial Sahul (Greater Australia, or Meganesia). In recent years, the dating of the first settlement of Sakhul, excavated in the territory of which since the 1960s, has been steadily “shifting”. In 2002, Professor of the University of Liverpool, Richard Gillespie (Richard Gillespie) reported on the most ancient traces of human presence on the continent. Based on radiocarbon analysis, he came to the conclusion that the age of the parking (in particular, charcoal) found in the Devil’s Lair’s cave is 48 thousand years.

In a new article, researchers at the University of Western Australia, the University of California, and other institutions described the results of the study, whose subject was the remains of the Boodie cave on the subtropical Barrow Island in Western Australia. Through radiocarbon analysis, the authors studied the stone tools, animal bones and charcoal found on the site. The dating showed that the age of the samples considered is about 50 thousand years old. Thus, the product, apparently, was in the cave since the time of Sahul. In addition to the oldest layer, the authors also found in the cave traces of human presence, dating back to the fifth millennium BC. 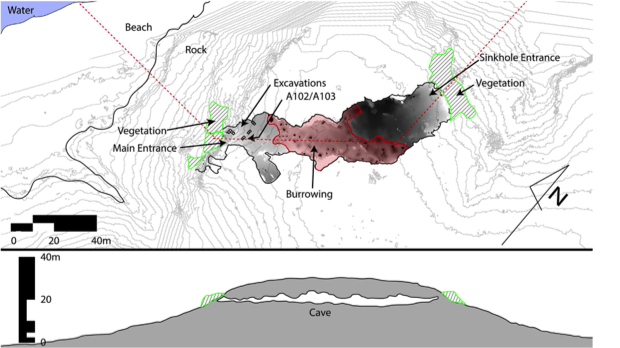 e places of coastal gathering and fishing to settlements in the desert part of the supermatter. Provided that the hypothesis is correct, the findings in this area refer not only to the most ancient evidence of coastal development outside Africa, but also to the earliest evidence of coastal adaptation in the desert terrain as a whole. Additionally, scientists recreated the protein component of the ration of the first Australians: it is assumed that it included up to 40 species of sea animals – hedgehogs, turtles, crabs, mollusks.

It is noteworthy that the obtained data are consistent with the map of the settlement of the first settlers of Australia, published in March 2017. Based on the sequencing of mitochondrial DNA (mtDNA) from hair samples from the continent, a group of scientists from Australia and Germany came to the conclusion that the distribution of ancient people to different parts of the continent occurred about 50 thousand years ago. Meanwhile, the previous study (using the nuclear DNA of Aborigines Papua New Guinea and Australia) showed that the process occurred much later – 10-32 thousand years ago. However, these conclusions did not correspond to the absolute dates of radiocarbon analysis in southern Australia.

Details of the work are presented in the journal Quarternary Science Review.