Archaeologists have found a unique harness with winged horses 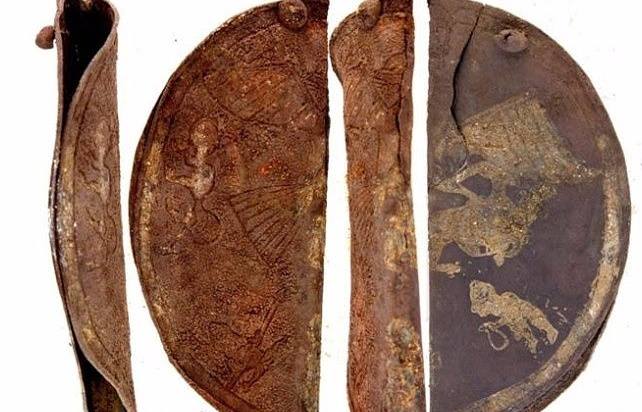 Scientists of Institute of archeology of the Russian Academy of Sciences during the excavations in the Krasnodar region found in the undisturbed Kurgan 9-10 century unique horse harness decorated with images of winged horses.

The findings relate to the ancient culture, did not leave behind a memory in the annals. Scientists call it “culture cremation burials”, traces of it are found throughout the North-Western Caucasus. 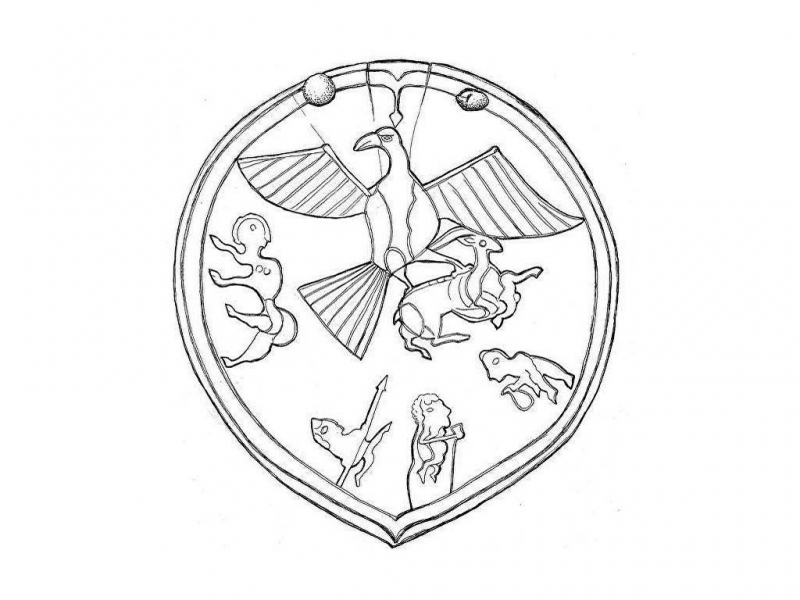 “This unique set of silver plates depicting heraldic horses, the same things we find. The Alans are images of heraldic winged horses on the fabric, but it’s a different culture”, – said the head of excavations, research associate of IA RAS, candidate of historical Sciences Irina Rukavishnikova, words which are contained in the message. 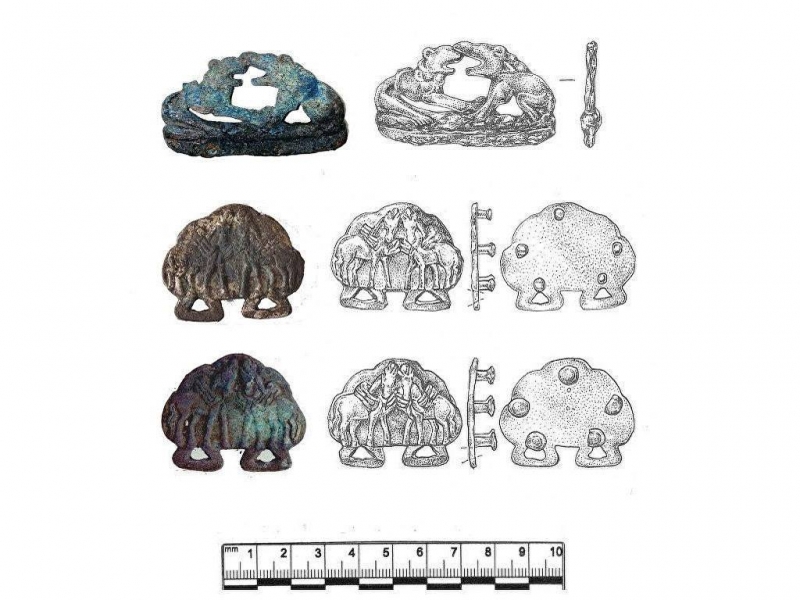 According to the head of the excavations, examined the burial site contained two types of burials: cremation burials in vessels-urns, “butorowy” cremation with accompanying items – weapons, utensils, vessels, jewelry, and buried the bodies of the deceased.

Total found 19 graves and a large complex items with weapons, including a silver scabbard, and the harness adorned with silver linings cast. In them was depicted a pair of winged horses, and in the Central chest – plate, an eagle carrying in its talons the goat, and people who do a certain ritual, the report says.